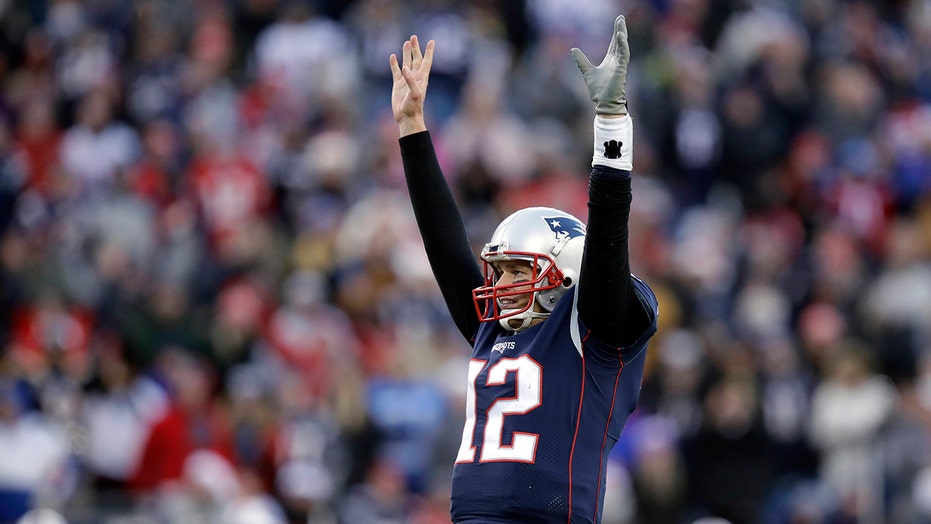 A young Tampa Bay Buccaneers fan is backtracking after his science project from last year slamming Tom Brady for his role in deflategate hasn’t aged too well considering the quarterback’s latest move.

Ace Davis, an 11-year-old from Lexington, Ky., won honors at his school’s science fair last year after creating a project focused on the 2015 scandal involving the former New England Patriots quarterback who was found using under-inflated footballs during the AFC Championship game against the Indianapolis Colts.

Davis tested deflated footballs for himself and came to the conclusion that: “Tom Brady is indeed a cheater.”

But the young football fan is softening that stance after the six-time Super Bowl champion announced earlier this month that he would signing with the Buccaneers.

"I don't think that Tom Brady was all in it," Ace told ESPN on Tuesday. “But Bill Belichick, I think he made up the plan, and then Tom Brady went through with it.”

He continued: “I think it was more on Bill Belichick than Tom Brady. But Tom Brady, he has a bigger name."

Ace, who became a Bucs fan because his dad grew up in Orlando, told ESPN he initially did the project to tease his cousins but he’s willing to give Brady a shot, especially if that means a better record for his team.

"I'll give him a shot all right. And if he starts winning games? Woooooo! I'm gonna be bragggginnnnng," he said. "People at school, they're all like, 'Your team sucks' and all that stuff. Ima come back at 'em, 'Now what team sucks?' Well, they don't really make fun of me. It's just kind of like a joke."