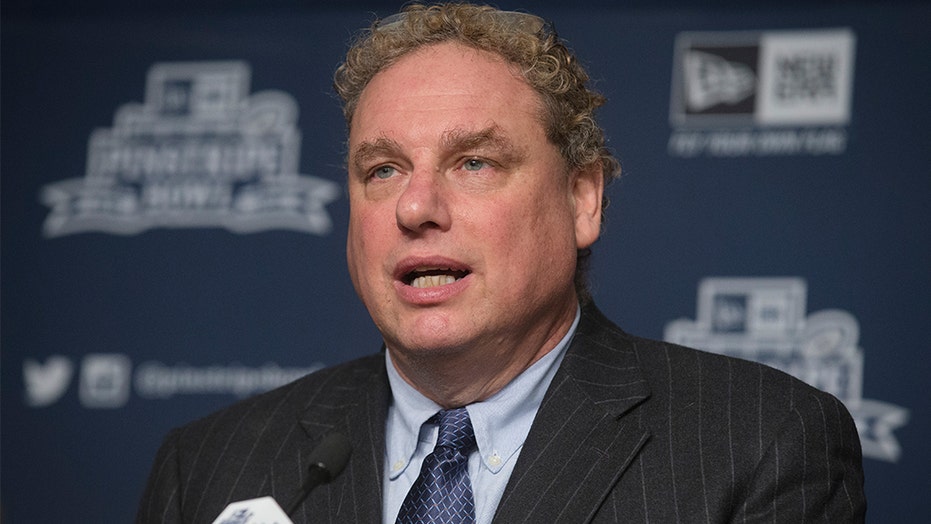 New York Yankees president Randy Levine said that MLB players’ love for the United States will motivate them to bring back baseball amid the coronavirus pandemic.

“I think our players are patriots,” Levine said Thursday morning on “Good Day New York.” “They want to do it. We all are trying to get there. The commissioner’s doing a great job. So hopefully in a little bit, we’ll hear, ‘Play ball!’”

The New York Post reported on Wednesday that the league intends to present a best-case return scenario to the MLB Players Association by early next week at the latest. The scenario features a continuation of spring training in June, and Opening Day would potentially start at the beginning of July. Obviously, everything would need to make sense from a safety standpoint before the plan can become a reality.

Levine said that he believes fans will return to the stands by the end of the season. Major League Baseball hopes to begin its season with clubs playing at their home ballparks, but it’s going to be tough for teams like the Yankees and Mets, due to New York being a hot spot with the coronavirus pandemic.

New York Mayor Bill de Blasio said, “I don’t think that’s coming soon” in regards to games being played at Yankee Stadium. He added, “I think those bigger gatherings and bigger events are going to be one of the last things as we restart.”

Levine has pitched in his own thoughts when it comes down to getting fans back in stadiums.

“I believe that we’re putting together all the protocols, but I think you ease in with fans,” Levine said. “You start with less fans. You have temperature taking. You have health stations. You do a lot of testing. If people have a temperature or they aren’t feeling well, you take them to a health station. You wear masks and gloves.

“And I think it’ll be nice,” Levine added. “I think it would be pretty cool to have some Yankee masks and gloves out there. [A return to baseball] depends on the state of the virus. We just have to watch it on a daily and weekly basis. We have to follow the federal guidelines, the state guidelines and see where the virus is. There are some public health people who have said they believe the virus will wane in the summer months. Let’s hope so. We think it’s something you need to watch on a daily and weekly basis.”