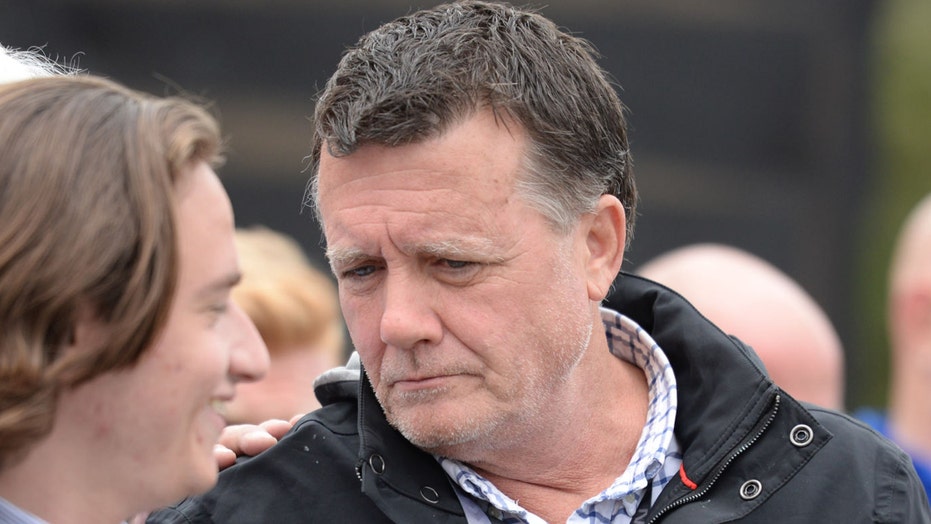 Hank Steinbrenner, the co-owner of the New York Yankees, died after a long battle with an undisclosed illness, sources told the New York Post on Tuesday. He was 63.

The illness was not related to the coronavirus, according to the newspaper.

The Yankees didn't immediately comment on the report of Steinbrenner's death.

Steinbrenner was the co-owner of the Yankees with his brother, Hal. The two were sons of the late George Steinbrenner who helped craft the team to the behemoth that it was in the late 1990s and into the 200s. He was also listed as the managing general partner and was the minority partner of Steinbrenner Racing.

Hank and Hal Steinbrenner started to run the team after their father ceded control due to his deteriorating health in 2007. The two paired with team president Randy Levine and general manager Brian Cashman to make decisions for the team.

While Steinbrenner mostly stayed behind the scenes in recent years, he was known for his brashness when talking with reporters. In 2008, he took issue with the phrase “Red Sox Nation.”

“Red Sox Nation? What a bunch of bulls—t that is…That was a creation of the Red Sox and ESPN, which is filled with Red Sox fans…Go anywhere in America and you won't see Red Sox hats and jackets, you'll see Yankee hats and jackets. This is a Yankee country. We're going to put the Yankees back on top and restore the universe to order,” he told ESPN.

He got involved in a feud with the Tampa Bay Rays and was unnerved when Chien-Ming Wang injured himself in an interleague game while running the bases.

The baseball world paid their respects on Twitter after learning of Steinbrenner’s death.

Steinbrenner and his wife divorced in the early 2000s. Together, they had four children. His son, George Michael Steinbrenner IV, is the owner of Steinbrenner Racing which takes part on the IndyCar Circuit.

Damon Harrison admits he tried to get traded from Lions: ‘I couldn’t focus on football’

Damon Harrison admits he tried to get traded from Lions: 'I couldn't focus on football'