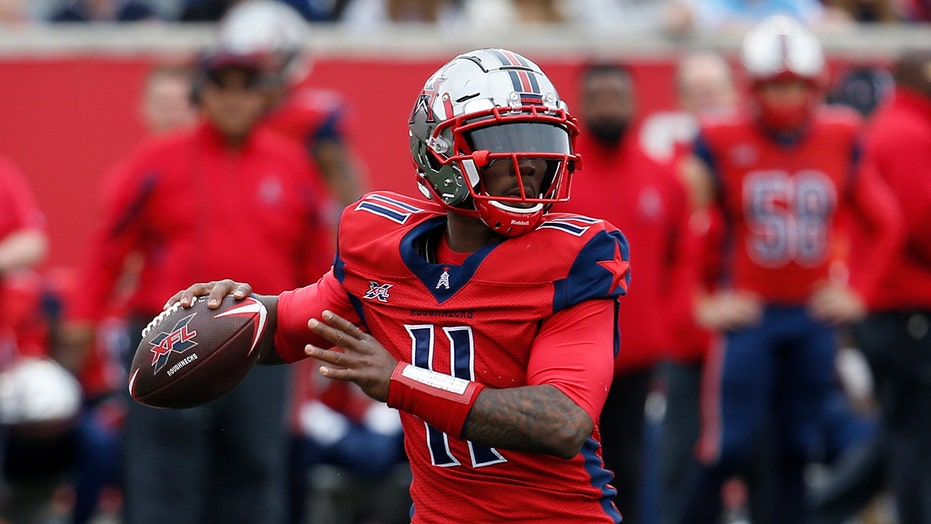 The fifth week of the XFL saw some controversy at the ending of the game between the undefeated Houston Roughnecks and the Seattle Dragons while other teams tried to keep pace in the XFL East.

The XFL East is the most competitive division in the league. Three of the four teams in the division are 3-2 – the DC Defenders, St. Louis BattleHawks and New York Guardians.

In the XFL West, the Roughnecks have a near-insurmountable lead halfway through the season. But it was the game between Houston and St. Louis that caught the eye of most fans.

First, here were the scores from Week 5 of the XFL.

ROUGHNECKS WIN*: The ending of Houston’s 32-23 victory over Seattle came with some controversy. P.J. Walker took a few steps back on fourth down to end the game but it appeared there were at least two seconds left on the clock deep in their own territory. Seattle could have had a chance to score and tie the game with a 3-point conversion. Dragons players pleaded their case to no avail and the league’s referee in the booth, Wes Booker, did not give a good enough explanation for why the game was ended early, simply saying “The game was over.” The XFL later announced Booker was reassigned.

TRUST IN PEREZ: The New York Guardians gave Luis Perez the start again and he delivered. Perez was 16-for-30 with 229 passing yards and a touchdown pass in the win over Dallas. Colby Pearson had five receptions for 95 yards and a touchdown. New York also picked Philip Nelson off twice and didn’t allow an offensive score.

DEFENDERS BOUNCE BACK: The DC Defenders put a stop to the streaking St. Louis BattleHawks. DC switched at quarterback going from Cardale Jones to Tyree Jackson. The new quarterback, Jackson, was 9-for-14 with a touchdown pass to Khari Lee. It was just enough to propel them to a victory.

WILDCATS EDGE TAMPA BAY: The Los Angeles Wildcats may have one of the more dynamic offenses in the XFL. Los Angeles put up 41 points on the Tampa Bay Vipers in Week 5. It was the second time in three games they scored more than 35 points. Josh Johnson was 20-for-36 with 288 passing yards and four touchdown passes.

Here is the Week 6 schedule.