XFL cancels remainder of regular season, plans to play in 2021 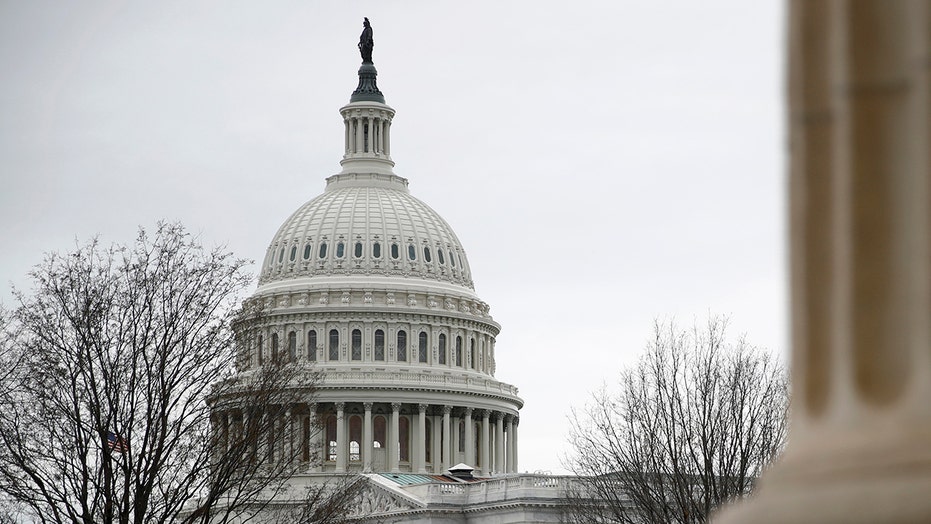 The XFL announced it will not be playing the rest of the 2020 season, following other major sports leagues who either canceled games, suspended their season or delayed their starts.

The XFL released a statement Thursday but did not cite the coronavirus for the reason the league decided to cancel the rest of the season instead of postponing the season for a month.

“Currently, the XFL will not be playing its regular-season games. However, all players will be paid their base pay and benefits for the 2020 regular season. All XFL ticket holders will be issued refunds or credit toward future games. The XFL is committed to playing a full season in 2021 and future years,” the statement read.

The news of the suspension sent shockwaves through the league. Houston Roughnecks quarterback P.J. Walker and Seattle Dragons running back Kenneth Farrow were among the players reacting.

According to ESPN, XFL players will be able to sign with either the NFL or the CFL once they complete their exit physicals.

The XFL season ends with the DC Defenders leading the XFL East over the St. Louis BattleHawks, New York Guardians and Tampa Bay Vipers. The Roughnecks remain undefeated and leading the XFL West over the Dallas Renegades, Los Angeles Wildcats and the Dragons.