Wuhan draws up plans to test all 11 million residents for coronavirus after fresh outbreak: reportsclose 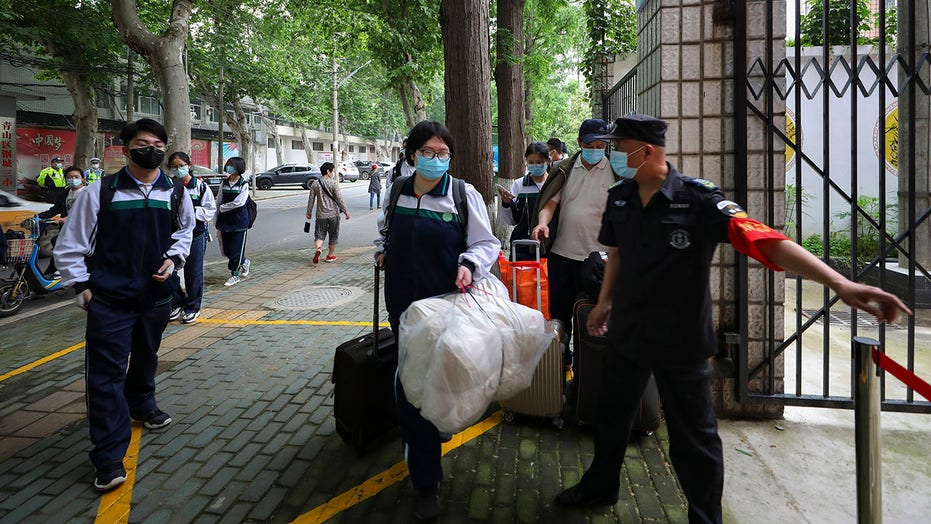 The Chinese city of Wuhan, believed to be the epicenter of the global coronavirus pandemic, is planning to test all 11 million residents within the next 10 days after a new outbreak was reported over the weekend, according to a state media report.

The new cluster of at least six cases is the first to be reported in Wuhan since the city emerged from an 11-week lockdown on April 8, stoking concern over a possible second wave of COVID-19.

The order to test all residents first appeared in The Paper, a state media outlet, and the report was subsequently picked up by national media.

Each district is tasked with coming up with a plan for what the order calls the “10-day battle," according to the BBC. The elderly and more densely populated regions are to be given testing priority. The plans must be submitted by Tuesday. 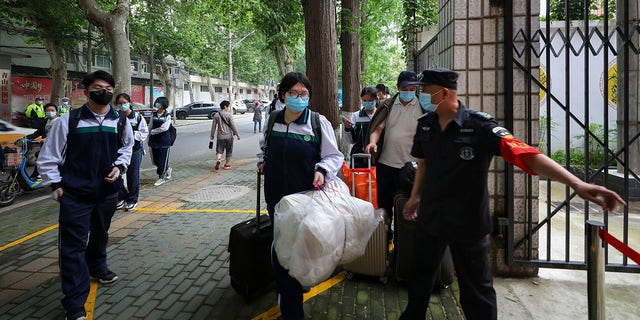 Senior students returned to classes on Wednesday in the central Chinese city of Wuhan, the epicenter of the coronavirus pandemic, after no new cases or deaths were reported from the outbreak that had prompted a 76-day quarantine in the city of 11 million. (Chinatopix via AP)

The new cases were all reported in the same residential neighborhood, according to media outlets.

An 89-year-old man was confirmed Saturday to have tested positive after feeling ill, The New York Times reported. The man’s wife and four others who live near them also tested positive, according to the report, but remain asymptomatic.

The Wuhan health authority has yet to comment on the testing order.

In all, China’s National Health Commission reported 17 new cases on Monday. It marked the second consecutive day of double-digit increases after more than a week when daily new cases were in the single digits.

The National Health Commission said the rise is a growing concern.

“In the past 14 days, there were seven provinces reporting new confirmed local cases,” spokesman Mi Feng said. “The number of cases from local mass infections continues to grow. We must find out the origins of the infections and the routes of transmission."