Willie Davis, Hall of Famer who played for Browns and Packers, dies at 85

Willie Davis, Hall of Famer who played for Browns and Packers, dies at 85close 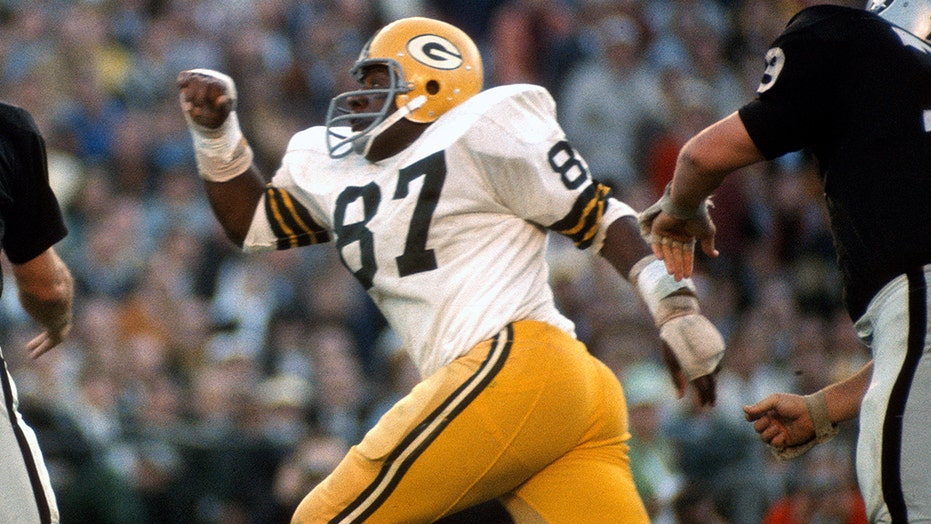 Willie Davis, a Pro Football Hall of Fame defensive end for the Green Bay Packers and Cleveland Browns, died Wednesday. He was 85.

The Pro Football Hall of Fame made the announcement in a press release.

“It is with great sadness the entire Pro Football Hall of Fame family mourns the passing of Willie Davis,” Hall of Fame President and CEO David Baker said. “Willie’s extraordinary athleticism was an undeniable factor in Green Bay’s winning tradition of the 1960s under Coach Lombardi. He helped the Packers through an unprecedented championship run and to two Super Bowl victories. Willie was a man of true character on and off the field. The Hall of Fame will forever keep his legacy alive to serve as inspiration to future generations.”

Davis played college football at Grambling State University, where he was a top player at offensive and defensive tackle.

The Browns selected him in the 15th round of the 1956 draft, but he did not start his NFL career until two years later because of his service in the U.S. Army. He played two seasons with the Browns before he was traded to the Packers.

Davis played in an era of the NFL where sacks were not an official stat. Professional Football Researchers Association, however, reported that Davis may have had at least 100 sacks in his career and potentially more than 120.

He was an All-Pro five times and a Pro Bowler five times.

He is survived by his son, daughter and grandson, who plays football for the Ohio State University.