Will Wilson, Andrew Luck’s uncle, becomes CEO of US Soccer

Will Wilson, Andrew Luck's uncle, becomes CEO of US Soccerclose 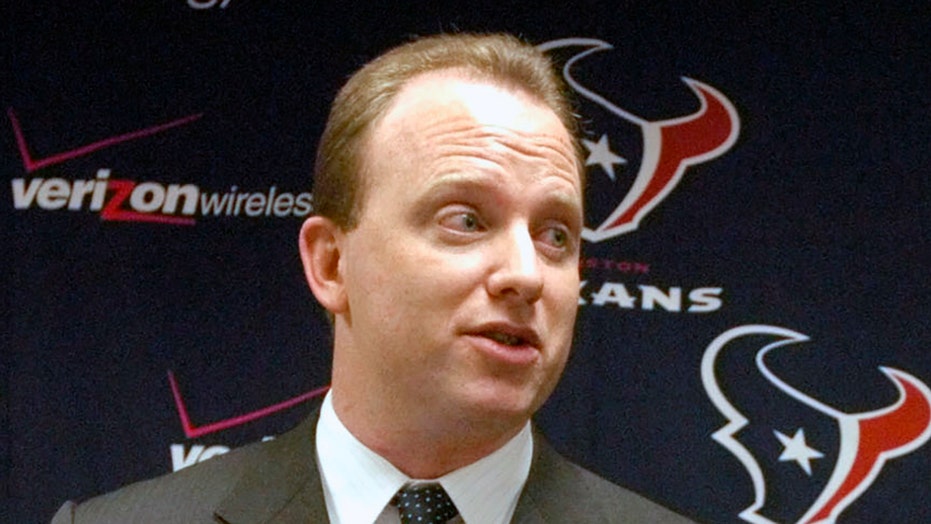 Will Wilson, co-head of the NFL division of a sports representation agency and the uncle of former Indianapolis Colts quarterback Andrew Luck, was hired Monday as chief executive officer of the troubled U.S. Soccer Federation.

He starts work March 30 and will fill a job that had been open since the retirement on Sept. 16 of Dan Flynn, who took over from Hank Steinbrecher in June 2000. The USSF faces a gender discrimination lawsuit by women on its national team, which led to USSF President Carlos Cordeiro's resignation on March 12. Cordeiro was replaced by USSF Vice President Cindy Parlow Cone, a World Cup and Olympic champion for the U.S.

In addition, the U.S. is still rebounding from the failure of its men's team to qualify for the 2018 World Cup. Jay Berhalter, the USSF's No. 2 official as chief commercial and strategy officer, left last month after it became clear he would not become CEO. He is the brother of men's national team coach Gregg Berhalter.

A 1979 graduate of Kenyon with a graduate business degree from the Monterrey Institute of Technology and Higher Education in Mexico, the 52-year-old Wilson is fluent in Spanish. His brother-in-law, Oliver Luck, is commissioner of the XFL.

From 2008 to 2012 he was executive vice president of international business and special events of Major League Soccer and Soccer United Marketing, which has marketing rights to MLS, the USSF and the Mexican Football Federation.

He moved to the Wasserman Media Group in January 2012, when the agency announced he was representing Luck, the son of Wilson's sister Kathy, as the company's first NFL client. Luck was taken first by Indianapolis in the NFL draft and agreed to a four-year contract worth about $22 million.

As Flights Cancelled, A New Concern For Airlines: Where To Park Planes