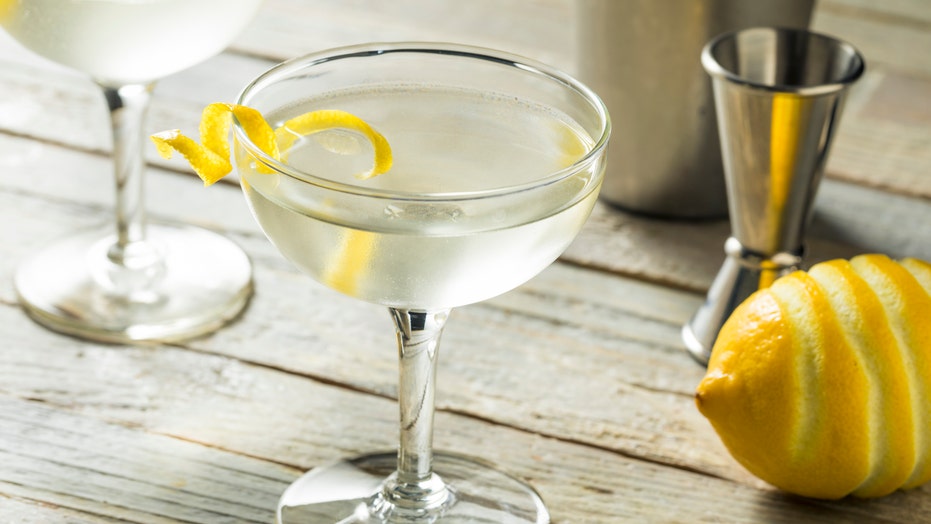 The World Health Organization is asking European government officials to restrict citizens’ access to alcohol during the coronavirus pandemic.

“At times of lockdown during the COVID-19 pandemic, alcohol consumption can exacerbate health vulnerability, risk-taking behaviours, mental health issues and violence,” the WHO reasoned on its website. “Alcohol does not protect against COVID-19; access should be restricted during lockdown.”

“Alcohol is consumed in excessive quantities in the European Region, and leaves too many victims. During the COVID-19 pandemic, we should really ask ourselves what risks we are taking in leaving people under lockdown in their homes with a substance that is harmful both in terms of their health and the effects of their behaviour on others, including violence,” said Carina Ferreira-Borges, programme manager, alcohol and illicit drugs programme, WHO/Europe.

WHO LEADER ASKS US TO RECONSIDER FREEZING FUNDS, VOWS TO CONTINUE FIGHTING CORONAVIRUS

The WHO said that “existing rules and regulations” surrounding alcohol use “such as restricting access, should be upheld and even reinforced.”

On Tuesday President Trump announced the U.S. would halt funding to the WHO, saying it had put "political correctness over lifesaving measures."

In the meantime, Trump declared that the United States would undertake a 60-to-90-day investigation into why the "China-centric" WHO had caused "so much death" by "severely mismanaging and covering up" the coronavirus' spread, including by making the "disastrous" decision to oppose travel restrictions on China.

The United States is the WHO's largest single donor, and the State Department had previously planned to provide the agency $893 million in the current two-year funding period. Trump said the United States contributes roughly $400 to $500 million per year to WHO, while China offers only about $40 million. The money saved will go to areas that "most need it," Trump asserted.

John Horton Conway, a ‘Magical Genius’ in Math, Dies at 82

Only A COVID-19 Vaccine Will Allow Return To ”Normalcy”: UN Chief

Only A COVID-19 Vaccine Will Allow Return To ''Normalcy'': UN Chief