Who is Juan Guaidó? What to know about Venezuela’s opposition leader

Who is Juan Guaidó? What to know about Venezuela's opposition leaderclose 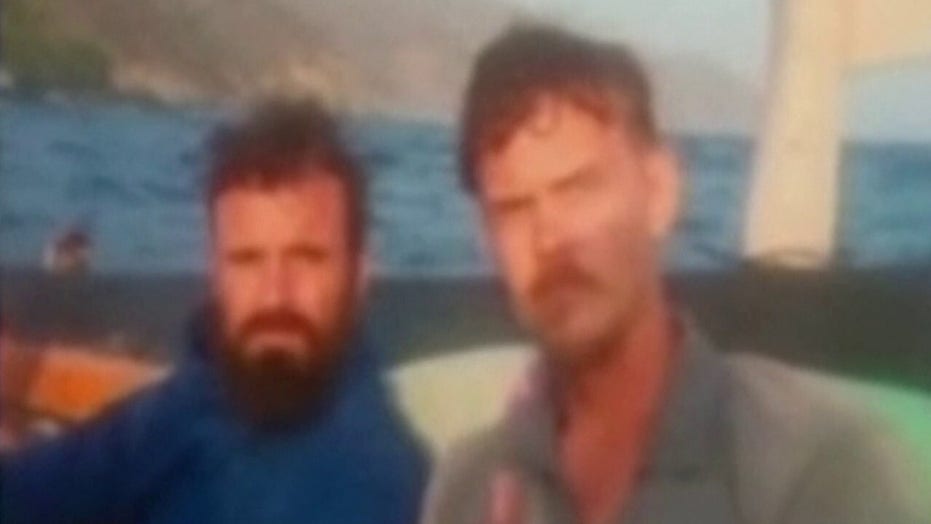 A failed attempt to overthrow Venezuelan leader Nicolas Maduro last week has sown more discord between his socialist government and the United States in what was an already fraught relationship.

President Trump has denied any U.S. involvement in the doomed coup, which has seen the arrest of two Americans — former Green Berets — for their alleged participation. Maduro has continually accused Washington of trying to kill him.

The U.S., along with 60 other governments, doesn't recognize Maduro as the leader of Venezuela. Instead, they recognize opposition leader Juan Guaido as the rightful leader of the oil-rich nation. 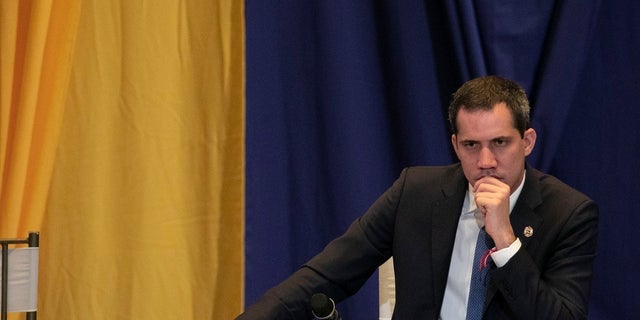 Guaido, 36, is the president of the National Assembly of Venezuela and a fierce critic of Maduro's socialist policies. Maduro is currently in the middle of his second term as president following a contested 2018 election.

Prior to leading the opposition, Guaido served as an elected legislator in one of Venezuela’s 23 states in 2015. Last year, he called for mass protests to show support for a plan to take over as president amid a humanitarian crisis that has driven millions of Venezuelans to flee the country to search for basic necessities.

“We will stay in the streets until we have freedom for Venezuela,” he told supporters.

He has called for fair elections and said he would serve as interim president until such elections can be carried out. He claims to be the country's legitimate president because Maduro's 2018 win has been widely disputed among transparency advocates. 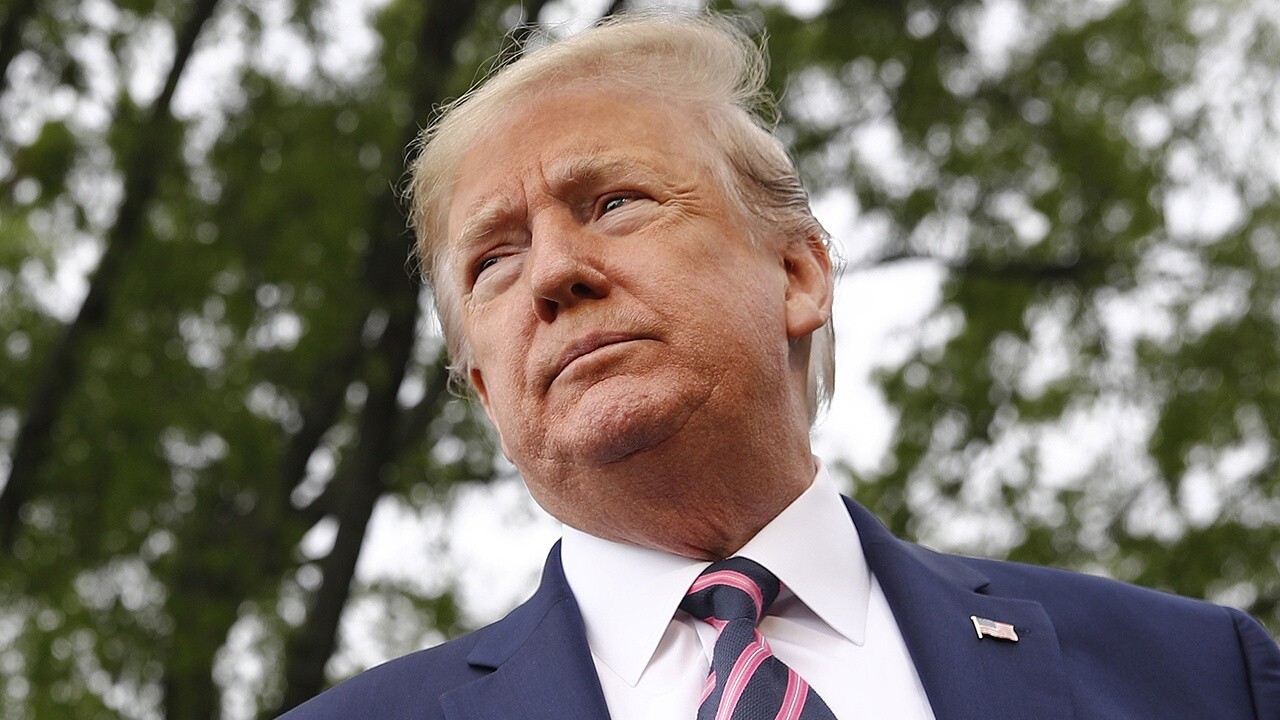 Before Maduro took over as leader, Guaido protested against his predecessor, Hugo Chavez, the architect of Venezuela's socialist government.

Following the failed kidnapping of Maduro, Guaido has found himself on the defensive. While denying any involvement in the attack, he has come under pressure to explain what happened. Also, two of Guaido's U.S.-based political advisers quit amid the fallout.