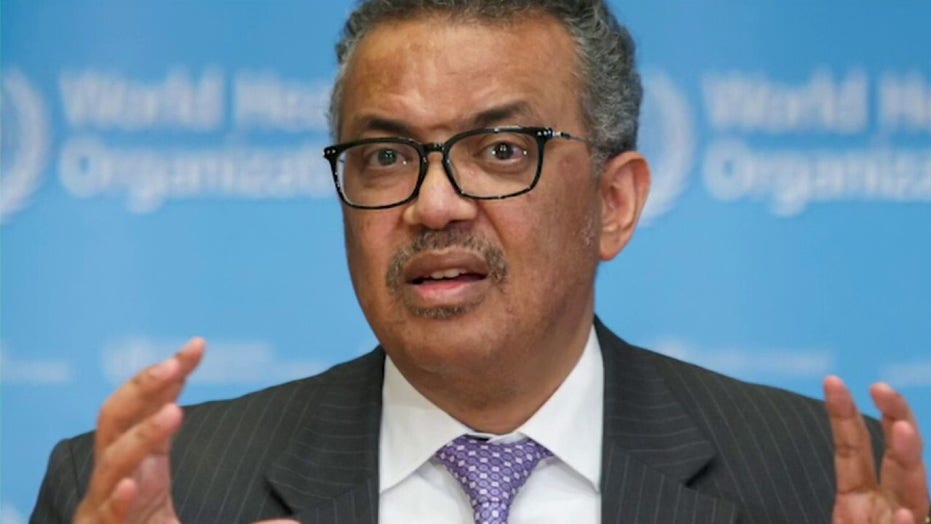 US lawmakers blast WHO over COVID-19 response

WHO director pressured to testify about China ties; reaction and analysis on 'The Five.'

Facing global scrutiny and the potential loss of hundreds of millions in funding from the United States, the embattled leader of the World Health Organization said Wednesday his performance in combatting the coronavirus pandemic will be assessed “in due course.”

Tedros Adhanom Ghebreyesus, the Ethiopian politician who has led the United Nations-backed health body as director-general since July 2017, added he intends to “learn” from the outbreak that as of early Thursday had sickened more than 2 million people worldwide and killed more than 130,000.

Speaking to reporters in Geneva, Tedros said he would be subjected to a public inquiry once the global crisis of COVID-19 has passed, Sky News of Australia reported.

“In due course, WHO’s performance in tackling this pandemic will be reviewed by WHO’s member states and the independent bodies that are in place, to ensure transparency and accountability. This is part of the usual process put in place by our member states,” Tedros said.

"In due course, WHO’s performance in tackling this pandemic will be reviewed by WHO’s member states and the independent bodies that are in place, to ensure transparency and accountability."

“No doubt areas of improvement will be identified,” he added, “and there will be lessons for all of us to learn. But for now my focus is on stopping this virus.”

Tedros, 55, has come under fire, particularly in the United States, over the global spread of the virus, which has infected people across the globe in recent weeks after being largely confined to China in January. Critics have accused Tedros and the WHO of allowing China to underreport the impact of the virus in that country, thus hindering other nations’ ability to prepare for its spread.

"No doubt areas of improvement will be identified and there will be lessons for all of us to learn."

Since then, the U.S. has become the nation hardest-hit by the virus, suffering more than 600,000 cases and nearly 27,000 deaths as of early Thursday.

On Tuesday, President Trump announced the U.S. would immediately halt its funding of the WHO, saying the global body had placed “political correctness over lifesaving measures.” Trump said the U.S. contributes roughly $400 million to $500 million to the WHO each year while China chips in about $40 million.

"We have deep concerns over whether America's generosity has been put to the best use possible," Trump added, accusing the WHO of failing to adequately keep the international community apprised of the threat of the coronavirus.

"We have deep concerns over whether America's generosity has been put to the best use possible." 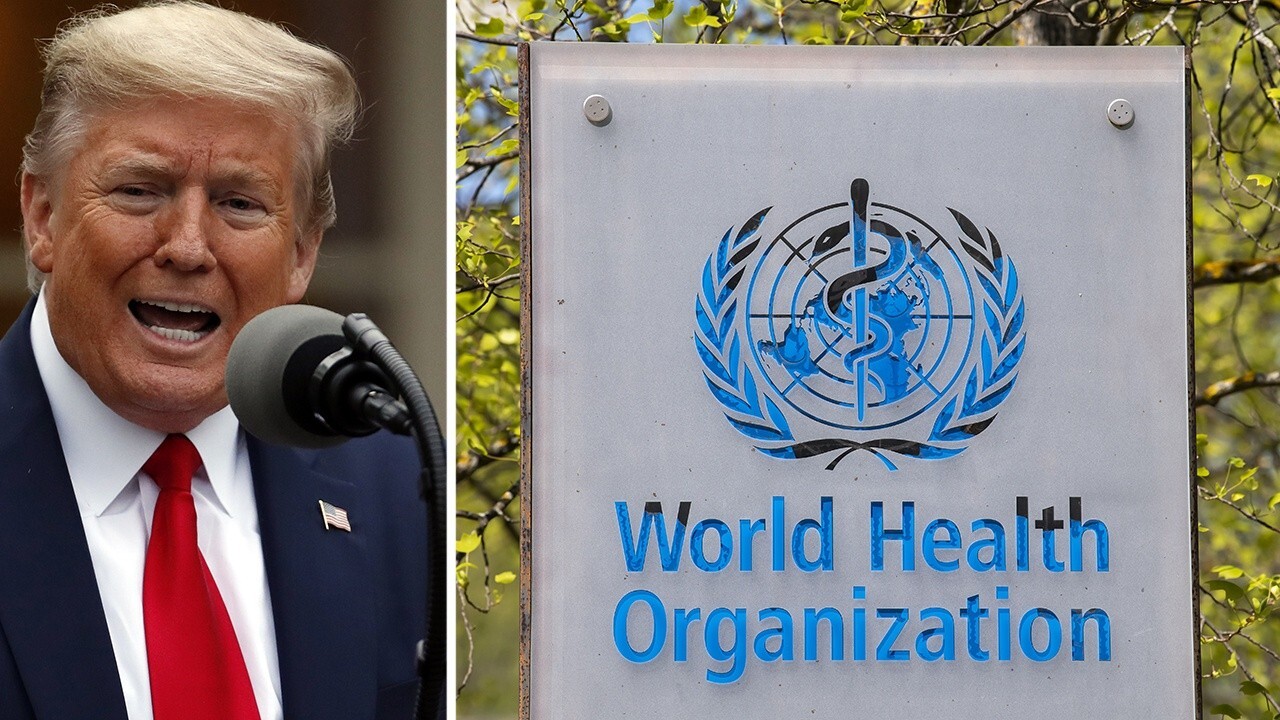 "The WHO failed in this duty, and must be held accountable," Trump continued. He said the WHO had ignored "credible information" in December 2019 that the virus could be transmitted from human to human.

A British study found that if WHO had asked countries to close their borders one week sooner, as many as two-thirds of the deaths would not have happened, Sky News reported.

On Wednesday, Tedros told reporters he hoped the U.S. would reconsider its decision to halt funding, calling the U.S. a “longstanding and generous friend” of the organization but said the WHO would evaluate the potential impact of the loss of U.S. support and “work with our partners to fill any financial gaps we face and ensure our work continues uninterrupted.”

Republicans in Congress have also targeted Tedros from criticism.

Last week a group of GOP members of the House Oversight Committee wrote to Tedros, demanding that he disclose the precise nature of his relationship with Chinese officials.

“Throughout the crisis, the WHO has shied away from placing any blame on the Chinese government, which is in essence the Communist Party of China,” the Republicans wrote. “You, as leader of the WHO, even went so far as to praise the Chinese government’s ‘transparency’ during the crisis, when, in fact, the regime has consistently lied to the world by underreporting their actual infection and death statistics.”

Other Republicans who have spoken out against Tedros’ leadership have included Rep. Guy Reschenthaler, R-Pa., and Sen. Martha McSally, R-Ariz.

Tedros is also the target of a petition on Change.org calling for his resignation. As of early Thursday the petition had more than 960,000 signatures.

Fox News' Gregg Re and Barnini Chakraborty contributed to this story.