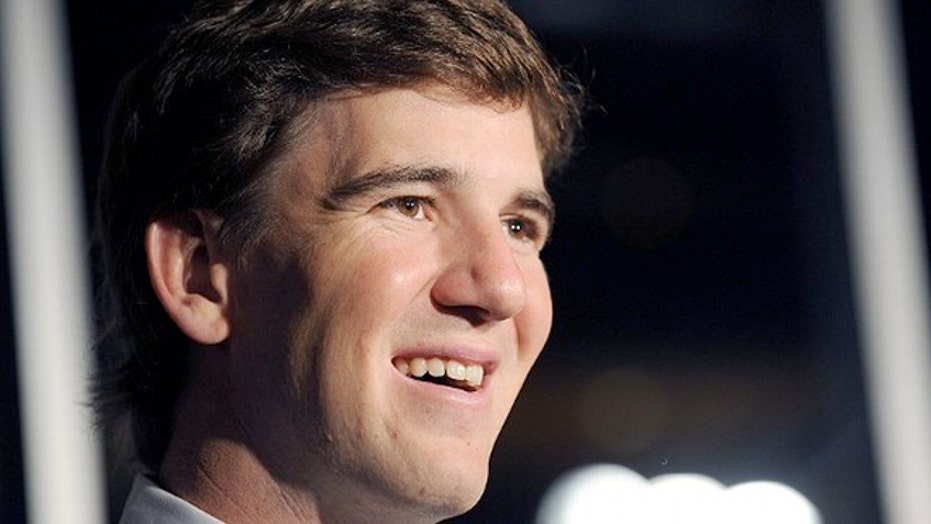 Former New York Giants quarterback Eli Manning plans on taking a year off from football before considering getting back into the sport in some capacity during retirement.

"I really wanted to try to take a year off and just try to gather my bearings and get settled with my family and figure out what I want to do in that next chapter," Manning said during an interview with ESPN from his home in Mississippi — but he has already ruled out one position for certain.

"I know one thing: I don't want to be an NFL coach. I've seen what our coaches do and the hours they put in, and I enjoy being with my family and enjoy coaching some of their sports teams," the father of four said.

So, what could the retired quarterback do next?

His next role might be coaching and teaching youth football or he may join his brother, Peyton Manning, and get involved in broadcasting.

Manning, who spent all 16 seasons with the Giants, does expect to remain involved with the organization. Manning was the MVP in two Super Bowl victories over the New England Patriots, and he would certainly bring a winning mentality to the front office.

"Football is my love and passion," Manning said. "It is all I've known for the last 25 years and all I've been doing. I don't think I can stray too far away from that. I'd like to hope to do something with the Giants, stay involved with them. I probably need a little break right now just because it's so new. So I'm going to take a little time, enjoy some family time, but I assume I'll be jumping back into football in some way.

"I don't know if I want to do announcing… yet,” Manning added. “Or go into that field. I might want to stay more hands-on with either the Giants or some coaching with a high school team."