What can you do to protect yourself during a tornado? What to know

What can you do to protect yourself during a tornado? What to knowcloseVideo

Many people have risked their lives to capture video of tornadoes. Here is a look at some of the most incredible footage captured of tornadoes over the past few years.

When severe weather is in the forecast, having a plan can be the difference between life and death.

Tornadoes can happen any time of the year, but there are distinct seasons for twisters in different parts of the country, according to the National Oceanic and Atmospheric Administration's Storm Prediction Center (SPC).

"There is a general northward shift in 'tornado season' in the U.S. from late winter through midsummer," the SPC said. "The peak period for tornadoes in the Southern Plains, for example, is during May into early June. On the Gulf Coast, it is earlier during the spring; in the Northern Plains and upper Midwest, it is June or July."

On average, around 1,200 tornadoes are reported in the U.S. every year, more than any country in the world.

So what can you do to protect yourself when there is a risk of tornadoes?

It’s important to know the difference between a tornado watch and a tornado warning: a watch indicates a tornado could form, or “there are weather conditions that are favorable for tornadoes,” according to Fox News Senior Meteorologist Janice Dean. A warning means a tornado has already been spotted. 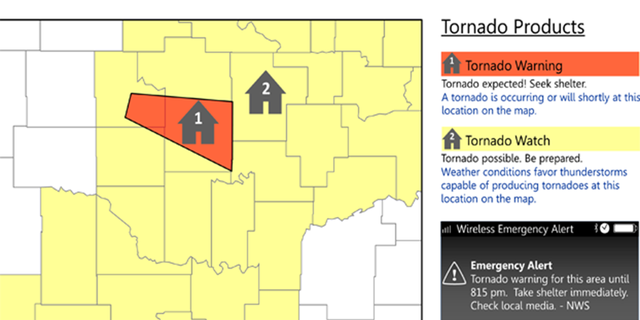 Part of preparing for the storms includes having an emergency plan before a tornado. This means having enough food and water to last at least three days and to make sure everyone knows where to go before the tornado hits.

Some homes in the so-called "Tornado Alley" are equipped with Federal Emergency Management Agency (FEMA)-approved “safe rooms,” which, according to the organization, is a “hardened structure specifically designed to meet FEMA criteria and provide life-safety protection in extreme wind events, including tornadoes and hurricanes.”

Janice Dean on talking to kids about tornadoes

However, if you are not able to reach a safe room during a tornado, it’s best to go to the lowest level of a structure, such as a basement. It is important to stay away from all windows, doors or anything else that leads outside, the Ready Campaign recommends. Wearing a helmet and placing blankets, pillows or even a mattress over your body may protect you from debris if a tornado hits your home or a nearby building.

If you do not have a basement, Dean suggested hiding in a closet or bathroom on the ground level. 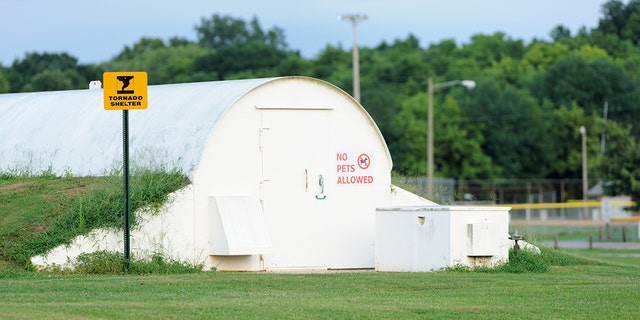 If you can't get to a safe room during a tornado, officials recommend going to the lowest level of a structure, such as a basement.

“If you can, get under a sturdy piece of furniture, like a table,” she advised, adding that mobile-home owners should seek alternate shelter because they offer little protection.

“Get out of automobiles. Do not try to outrun a tornado in your car, leave it immediately. If you’re outside, go to a ditch or low-lying area and lie flat in it,” Dean said. “Stay away from fallen power lines and stay out of damaged areas.”

After a tornado is over, stay indoors until it is safe to come out.

"Check for injured or trapped people without putting yourself in danger,” Dean said. 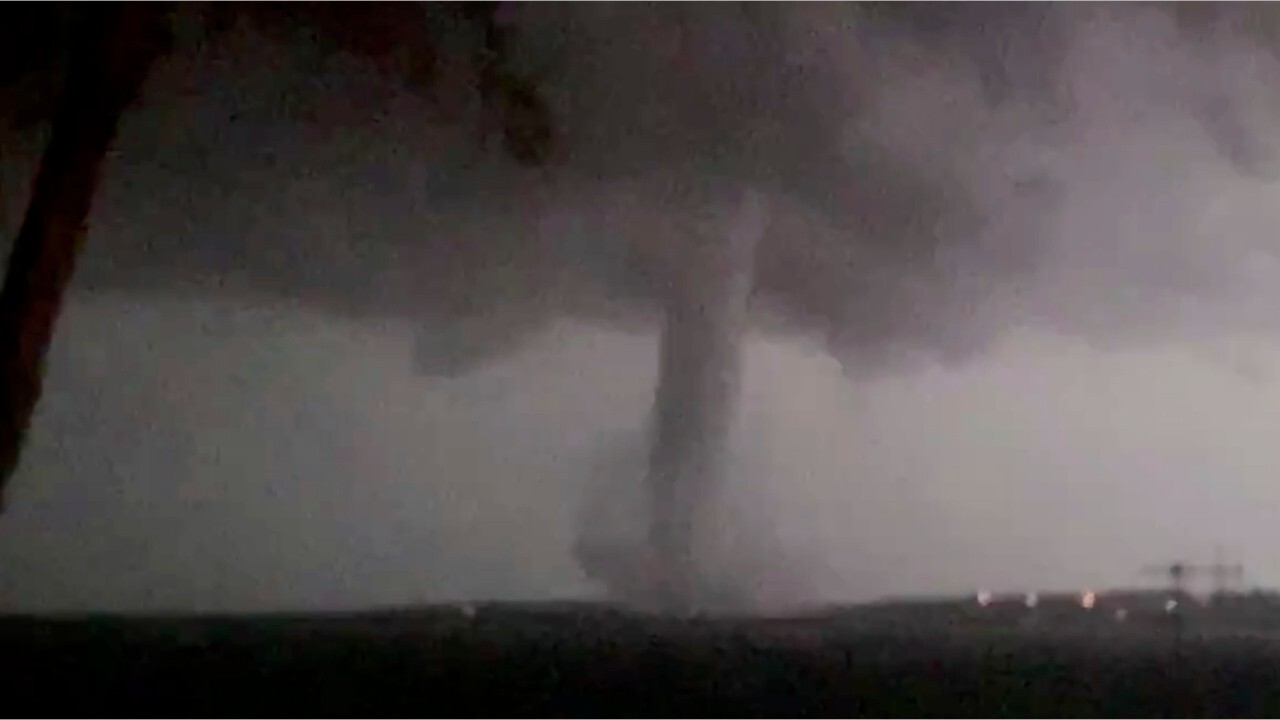 Be on the lookout for any downed power lines and use a flashlight to inspect your home, Dean added. (To find out what else you should do before, during and after a tornado, you can read more here.)

On average, tornadoes kill about 60 people per year, mostly from flying or falling debris. The actual number can vary from single digits to hundreds, depending on both "weather and society" at the time, according to the SPC.

WYD Message 2020: Pope invites youth to take a risk and change the world

Biden Expected to Nominate a Black Woman to the Supreme Court

Can Biden Avert a Crisis With North Korea?

Helen, With the Gold Teeth