The Western Athletic Conference holds an annual women’s basketball tournament, with the winner getting an automatic bid to the NCAA Women’s Basketball Tournament.

The women’s tournament begins March 11 and runs through March 14.

The tournaments began in 1991. 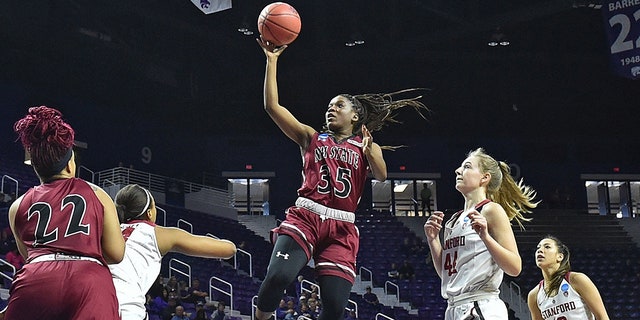 Fresno State won the title in 2008. But it was later vacated due to NCAA violations.