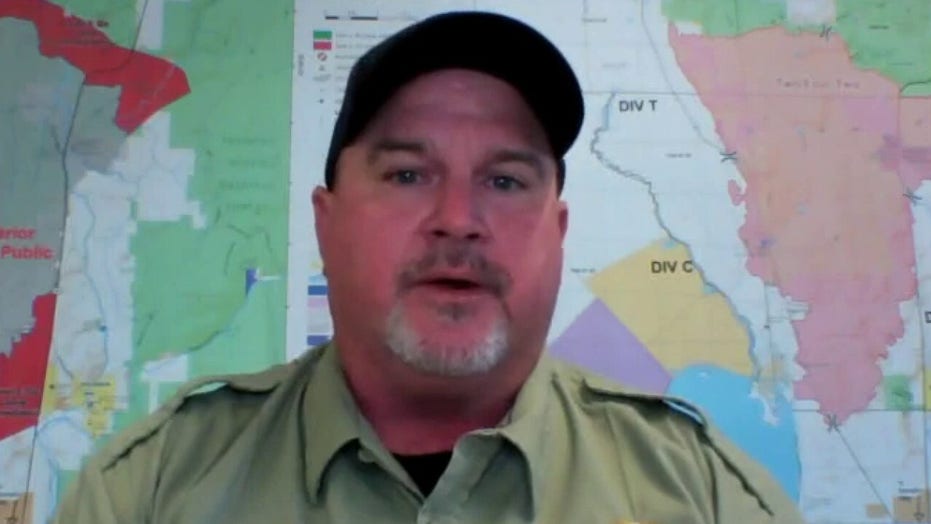 An estimated one in 10 Oregon hospital emergency room visits are for people experiencing asthma-like symptoms believed to be related to the choking air quality caused by wildfire smoke, according to a report.

Oregon’s Department of Environmental Quality has extended an air quality alert to Thursday after it was to initially expire on Monday, the same day local news outlet KATU cited information provided by the Oregon Health Authority in reporting approximately 10% of the people who visited emergency rooms were exhibiting symptoms similar to those of someone suffering from asthma. 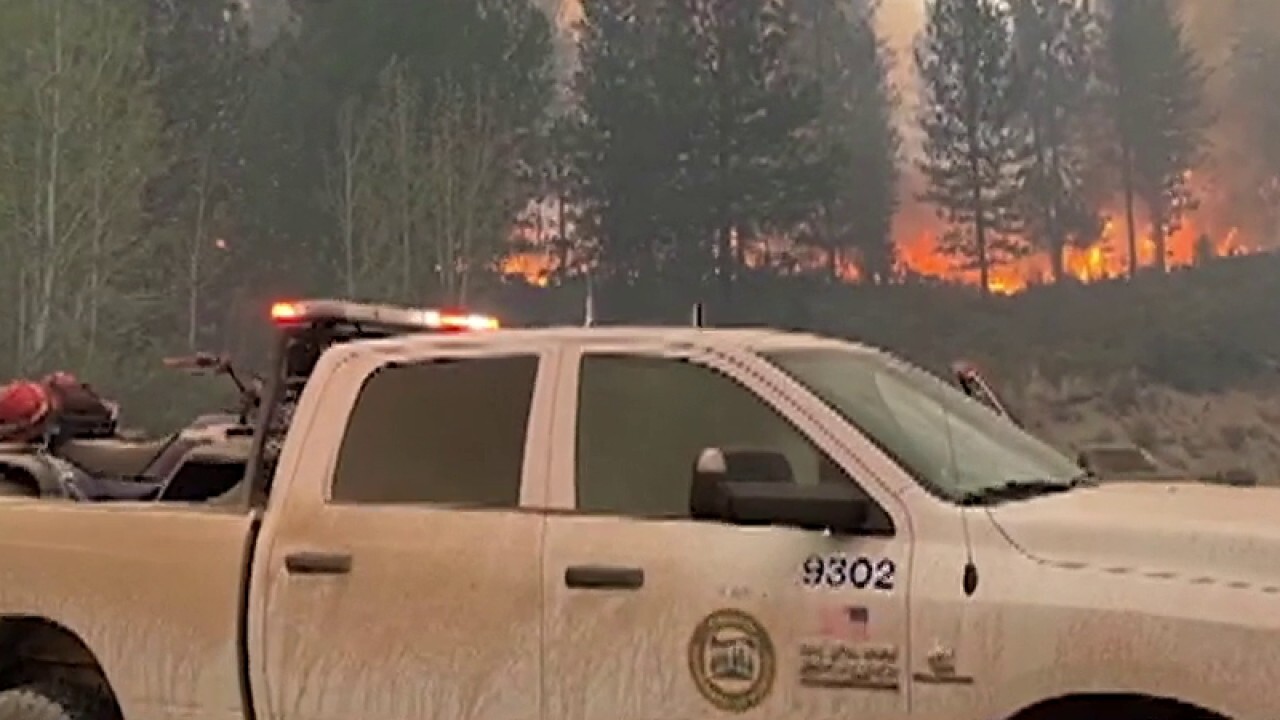 Scientists and forecasters expect that relief from the dangerous air emanating from the massive wildfires across the West won’t come until later in the week, if not longer. According to the report, officials have recommended people remain indoors, while some schools and public building have closed their doors in the meantime.

The air was so thick that on Monday Alaska Airlines announced it was suspending service to Portland and Spokane, Washington, until Tuesday afternoon. 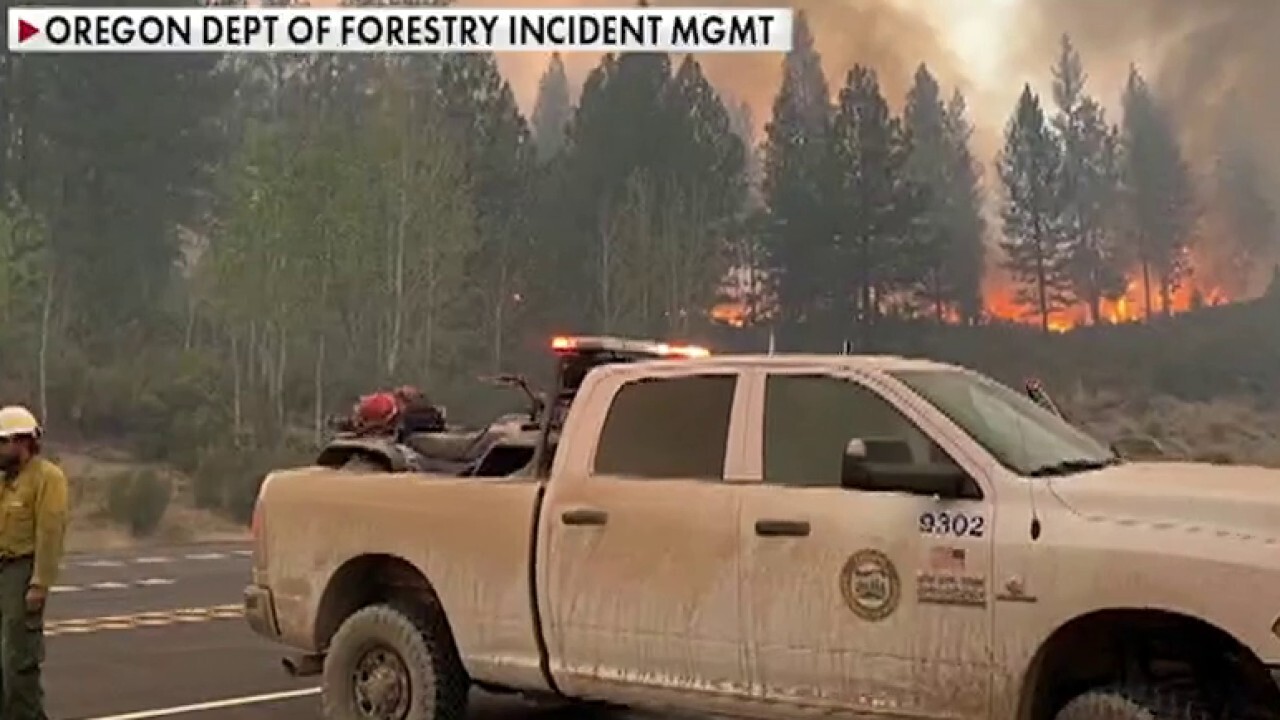 Dylan Darling, a spokesman for the state’s Department of Environmental Quality, told the Associated Press: “I grew up in Oregon and lived here a long time, and to see this much smoke for this long and wide spreading, really stands out in the state’s history.”

Darling said typically during wildfires in Oregon, such as those in 2017 that carried heavy smoke to the Willamette Valley and Eugene area, people can escape to other areas of the state for clean air. 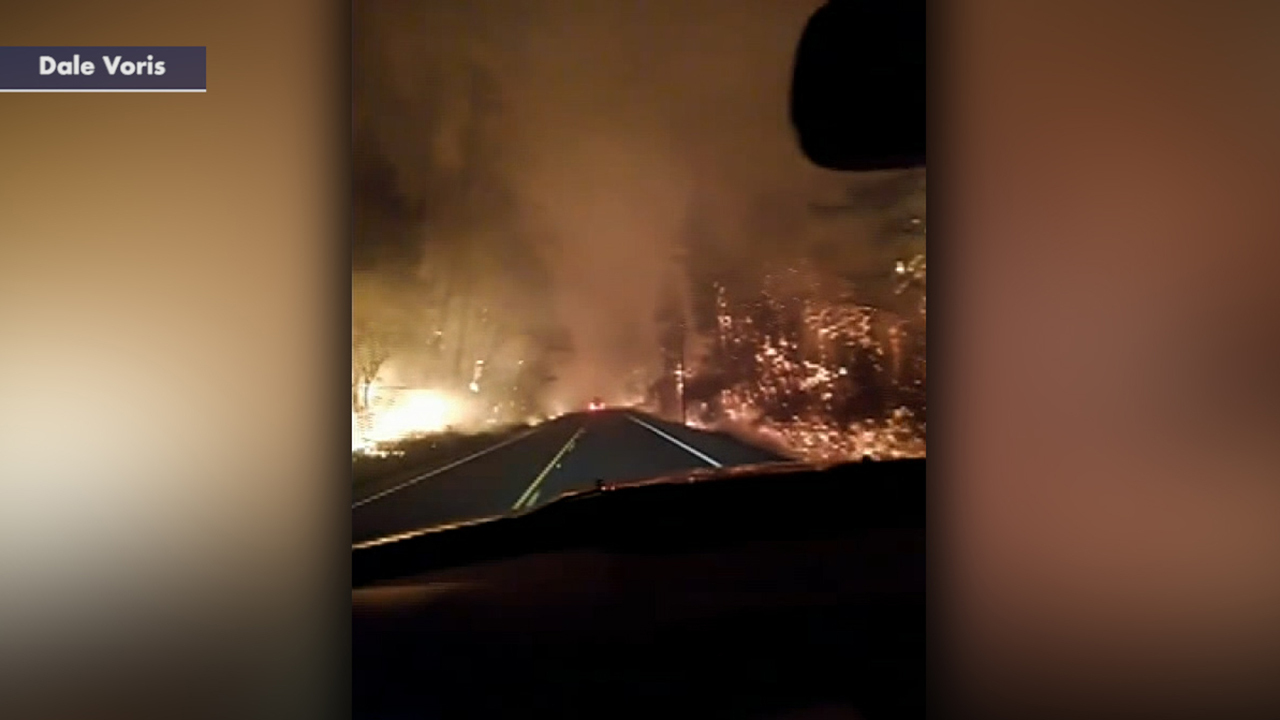 Tyler Kranz, a meteorologist at Portland’s National Weather Service office, said for the smoke to disperse Oregon will need strong enough winds blowing from the ocean toward land — but there needs to be a “perfect balance” of wind so that it disperses smoke but doesn’t further ignite fires.

“We need the winds to get the smoke out of here,” Kranz said. “We just don’t want them to be too strong, because then they could fan those flames and all of a sudden those fires are spreading again.”

Echoing Trump, and contradicting scientists, conservative media stars say wildfires have ‘nothing to do with climate change.’