We did not achieve anything from Kargil war: Former Pakistan Prime Minister Nawaz Sharif

We did not achieve anything from Kargil war: Former Pakistan Prime Minister Nawaz Sharif 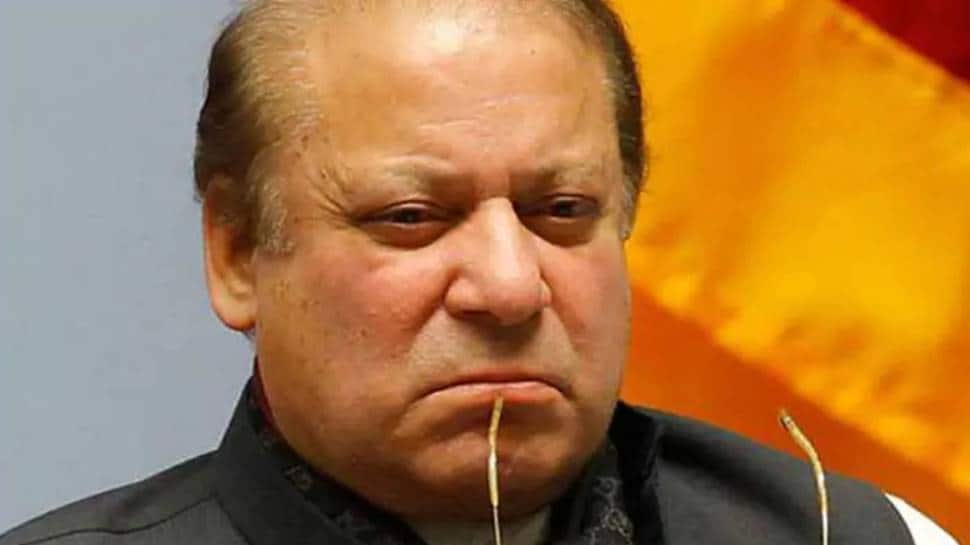 New Delhi: Former Pakistani Prime Minister Nawaz Sharif has pinned responsibility on "certain Generals" in the Pakistani Army for dragging the country into Kargil war with India and highlighted how Pakistan soldier were without food and weapons during it.

Nawaz Sharif who was the Pakistani Prime Minister during the 1999 India Pakistani war said, "People who were responsible for the deaths of hundreds of ur soldiers in Kargil..it was a call by few generals….we were thrown into war. It painful for me to learn when our soldier at peaks, let alone food, didnt had weapons…lives were continued to be sacrificed but what did the country or community achieve."

The almost 3-month long war ended with decisive Indian victory and Indian forces able to clear Kargil sector of the then state of Jammu and Kashmir which the Pakistani forces attempted to occupy.

He highlighted how, "forces behind Kargil were the same forces who, to save face….on 12 Oct 1999 plotted coup in the country and martial law was declared. Pervez Musharraf and his cohort used the army for personal gains"

Sharif was speaking at 11 party opposition Pakistan democratic movement or PDM rally in Quetta, Balochistan. This is the 3rd such rally of PDM, earlier being in Gujranwala and Karachi.

He also took on Pakistani Army Chief General Qamar Javed Bajwa and DG of Pakistan's Spy agency ISI General Faiz Hameed, a subject taboo in the country with no politician touching it.

He said, "General Bajwa stole the mandate of 2018 Pakistani elections…he made Imran Niazi as Pakistani PM which goes against the mandate".

This is the 2nd time, the 3 times Pakistani PM Sharif has publicly taken the name of country's powerful army chief publicly and his involvement in Pakistani politics, a dare no civilian leader has done in last 70 years.

DNA Exclusive: An analysis of the dangers of excessive workouts | India News