Watch: Passenger in PPE flying out to Chennai from Dubai on Day 2 of repatriation

Dubai: When most passengers of the first repatriation flight on the Day 2 of India's 'Vande Bharat Mission' on Friday arrived at Dubai International Airport, one of the stood out for the extra precautions he took.

John Philip, a visitor from Chennai in Tamil Nadu, was seen covered top to bottom in a hazmat suit and protective glasses.

“Nice to feel their happiness of going home…but even great to see a passenger in PPE as well,” the Indian Consulate in Dubai tweeted, with a video of Philip.

Philip said he was going back home as his family is all alone.

"At this point of time, family is important. There is nothing else that is more important than family. That is the only thing I thought about. I am very thankful to the Indian government for arranging this flight."

Most passengers of the first flight on Day 2 of India’s ‘Vande Bharat Mission’ on Friday arrived only after 3pm, after receiving information early in the day that Air India Express flight IX540 has been delayed for over five hours.

The first flight from Dubai to Chennai was supposed to take off at 2.45 pm but was moved to 8.15pm due to delay in terminal permission, Gulf News has learned. 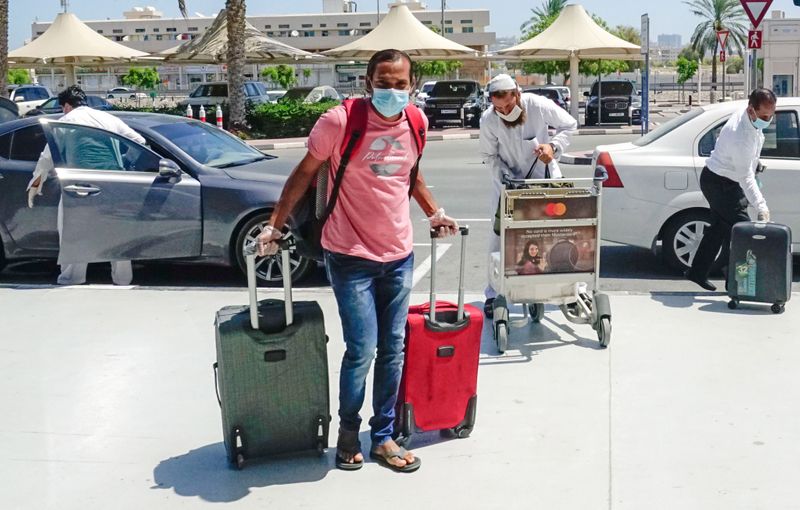 The second Air India Express flight IX 612 showed no delay. It was scheduled to depart at 6.25 pm and expected to arrive at Chennai International Airport at 12.05 am Saturday (India time).

The scene on Friday afternoon at Dubai International’s (DXB) Terminal 2, however, was more relaxed as compared to the first day of repatriation. Most passengers came by taxi and there were only few people seeing them off at the airport.

The Dubai Airports (DXB) has appealed to family and friends of passengers to help the repatriation operation and the fight against coronavirus (COVID-19) by saying their goodbyes at home and avoid crowding at the airport. 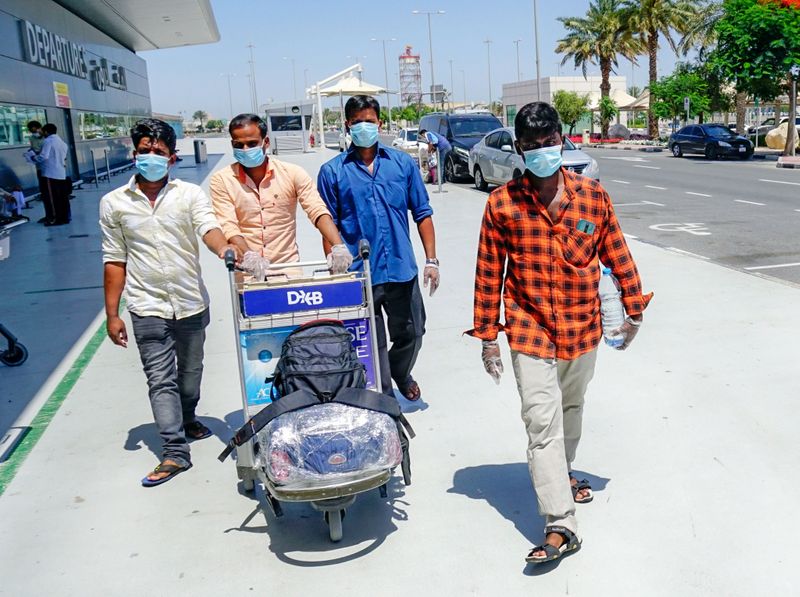 Some passengers had family, friends accompanying them to see them off, but they were few in number Image Credit: Virender Saklani/Gulf News

One passenger said, “What we saw yesterday was very reassuring, The whole process appears to be smooth. I was worried earlier, but not anymore.” 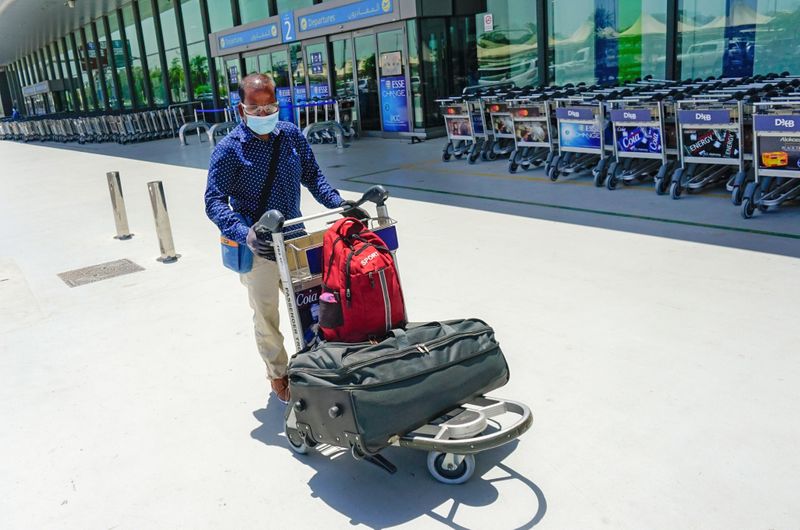 Earlier in the day, one claimed he had not received an intimation about the flight delay and had landed at Terminal 2 as early as 9am. There were a few others like him too.

Having come from Ajman, he said he would just wait it out. “Returning to Ajman and coming back to Dubai again is not pratical,” he said.

The Pandemic Has Slowed the Divorce Process. Here’s What to Expect.