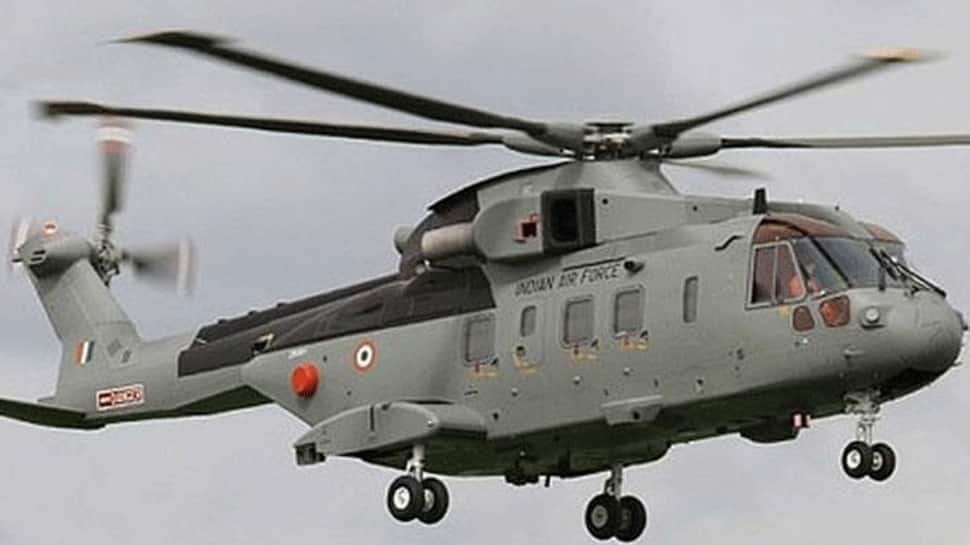 The agency is likely to file a supplementary charge sheet giving the role of Christian Michel, the alleged middleman in the deal who was deported from the UAE and is currently in judicial custody, they said.

In its supplementary charge sheet, the Central Bureau of Investigation (CBI) is also likely to give the alleged roles of some former public servants, who were holding key decision-making positions when the deal for the helicopters was being discussed, the officials said.

In order to prosecute the officers whose alleged role surfaced during investigation, the CBI has approached the defence ministry seeking nod to prosecute Sharma and the then Air Vice Marshal Jasbir Singh Panesar, besides others, they said.

The officials said that Sharma was defence secretary between 2011 and 2013, before being appointed CAG.

The officials said that the sanction is pending with the defence ministry since March.

It is alleged that bribes were paid to make Agusta Westland eligible for the 12 VVIP chopper deal, they said.

The need for new helicopters to ferry VVIPs — the president, the prime minister, the vice president and the defence minister — was felt in 1999 when a proposal was moved to find an alternative to the IAF's Soviet-era Mi8s.

AgustaWestland's helicopters did not meet the 6,000 meters ceiling parameter of the IAF.

The then IAF Chief S P Tyagi played a role in recommending reduction in operational ceiling of the helicopters from 6,000 meters to 4,500 meters which brought AgustaWestland in the race, the CBI has alleged.

The IAF was strongly opposed to the changes but when Tyagi became the chief, he recommended the changes, the agency alleged.

This according to the CBI was allegedly done at the behest of Finmeccanica and AgustaWestland top executives who engaged the services of three middlemen– Michel, Guido Haschke and Carlos Gerosa — who allegedly paid bribes to Tyagi and his cousins Rajiv, Sandeep and Julie.

The agency has alleged that Michel's firms received about 42.27 million Euros, approximately seven per cent, from the companies to swing the Rs 3,600 crore deal in their favour.

The bribes were allegedly routed through companies of Michel and an advocate, Gautam Khaitan, in the form of multiple contracts through layered transactions to camouflage them.