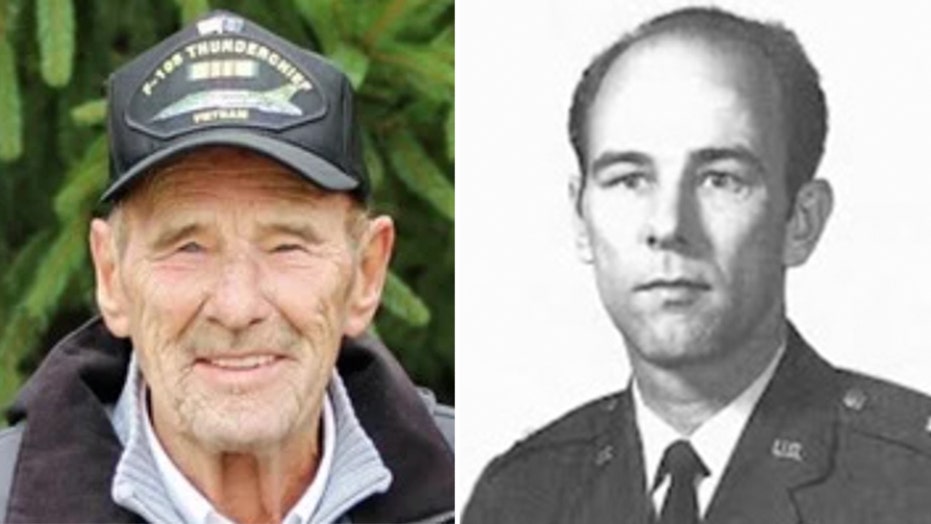 Donald E. “Digger” Odell, an Air Force fighter pilot who was a prisoner of war in Vietnam for more than five years after being shot down in 1967, died Thursday in Michigan. He was 86.

“Lt. Col. Odell was an American hero and inspiration to several generation of Airmen,” said Brig. Gen. Rolf E. Mammen, commander of the 127th Wing and Selfridge Air National Guard Base. “He was always a friend to those who wear our nation’s uniform.”

Odell made Mount Clements his home in his native Michigan after retiring from the Air Force. He went on serve for 12 years as a Selfridge Air Base civilian public affairs officer.

EX-INDIANA GOV. KERNAN, WHO WAS A VIETNAM POW, DIES AT 74

Odell enlisted in the Air Force in 1952 and earned his commission and wings as a pilot in 1955, He was on his 17th mission in the war when he was shot down near Hanoi. 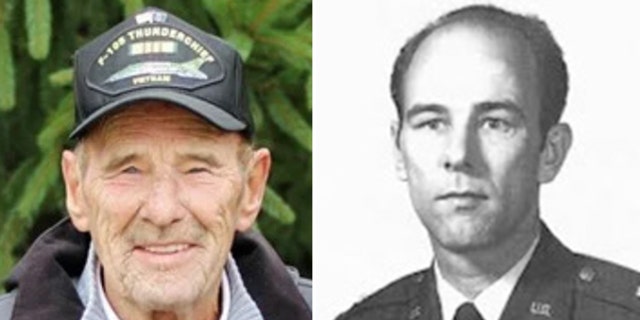 He endured beatings and other forms of torture as a POW at the infamous “Hanoi Hilton.”

"A lot of guys were tortured into confessing something,” Odell told Sgt. Dan Heaton, of the 127th Wings Public Affairs Office in 2008. “We never held that against those men. Everyone has their own point of what they can endure. It was at those points that you lean on your fellow man. It's that guy in your cell — if you weren't in solitary — that you counted on to pick you back up. He knew that he could count on you to do the same when he needed you."

He told Heaton that his experience as a POW reinforced his appreciation of being with other people.

"It also greatly taught me to be appreciative of who you are and what you have," he said. "When you've spent time alone in a cell with one metal cup and one metal spoon — yeah, you get to appreciate what you have now."

Odell and other POWs came home from the war in 1973 after North Vietnam agreed to their release in peace talks with the U.S.

Military honors and burial are open to the public and will take place Thursday afternoon at Great Lakes National Cemetery in Holly, Michigan.