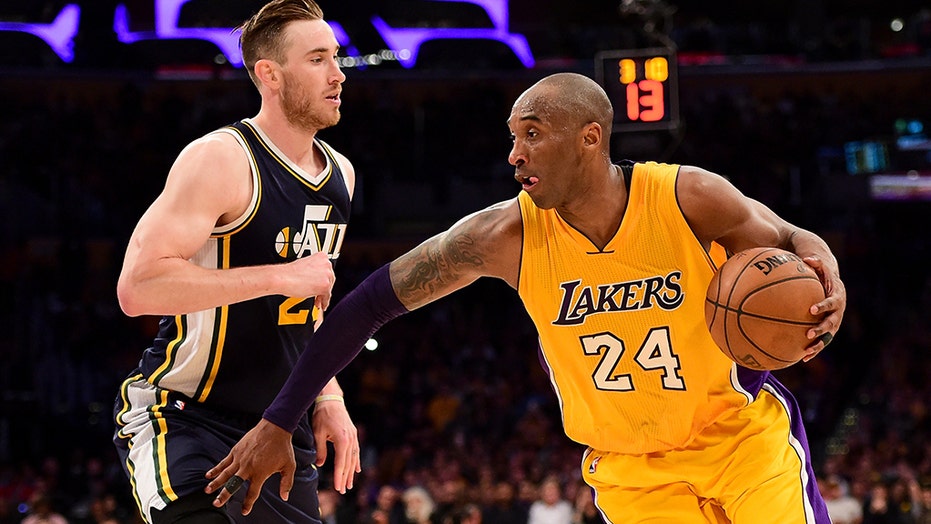 Vanessa Bryant was among those in the basketball world who remembered her late husband, Kobe, on the anniversary of the Los Angeles Lakers star’s final NBA game in April 2016 on Monday.

Kobe Bryant scored 60 points in the Lakers’ 101-96 victory against the Utah Jazz on April 13, 2016. It was the final moment of “Mamba’s” illustrious basketball career years before he died in a helicopter crash nearly four years later.

DRAFT DATE UNKNOWN, BUT NBA PRESSES ON WITH EVALUATIONS

“My husband worked his ass off for 20 years. Gave it his all. All he wanted was to spend time with our girls and me to make up for lost time. He wanted to be there for every single milestone and special moment in our girls lives. He only got to enjoy 3 years and 9 months of retirement. We had 2 more daughters, he won an Oscar, he opened Granity studios, he became a 5x best selling author and coached Gianna’s basketball team in that time. She worked hard and gave her all 7 days a week just like her daddy,” Vanessa Bryant wrote.

“I wish I could go back to that morning, every day. I wish they had a normal local game on 1/26. Life truly isn’t fair. This is just senseless.”

Bryant, along with his daughter Gianna and several others, died in a helicopter crash in Calabasas, Calif., in January.