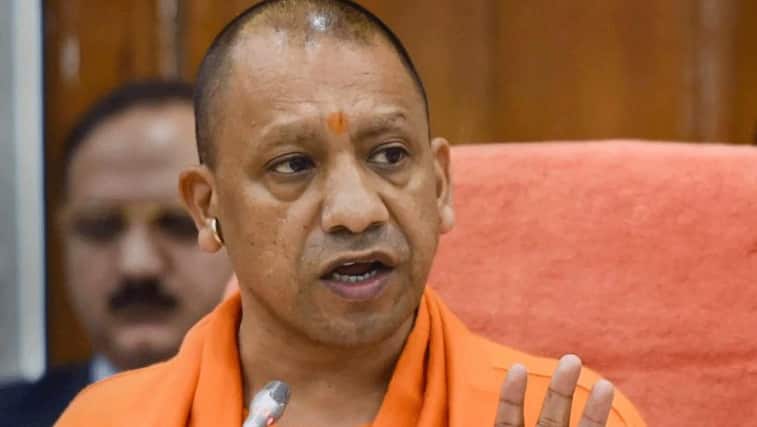 Lucknow: Uttar Pradesh Chief Minister Yogi Adityanath has reviewed ongoing and proposed development projects in the Mirzapur division, directing officials to prepare an extensive action plan for the development of Vindhyachal Dham with an eye on religious tourism.

The Chief Minister said that despite being the abode of Ma Vindhyavasini, this region has remained neglected since the independence but now this area is fast turning a new leaf of growth and progress.

Announcing that an ambitious Rs 6,000 crore scheme of "Har Ghar Nal' has been sanctioned for Vindhya Region, CM Yogi Adityanath said it will change the fortune of this region and in two-years time, every household will have a pure water facility.

In a series of the divisional review meetings on Wednesday, the CM also reviewed the progress of ongoing and planned developmental projects in the Mirzapur division comprising Mirzapur, Bhadohi and Sonbhadra districts.

Expressing happiness over the completion of the Ashtbhuja and Kalikhoh ropeway project on the PPP model, the Chief Minister said the existing tourism schemes should be further expanded.

He also expressed satisfaction over the developmental work in Sonbhadra and said that as an aspirational district, the district has done well, asking the authorities to maintain the momentum of development.

The CM chose the occasion to announce that the airstrip of Sonbhadra will be converted into an airport, which will open new vistas of development in this region.

He also directed the officials to promote products under the 'One District, One Product' scheme in a systematic manner and the respective districts should prepare detailed action-plan in this regard.