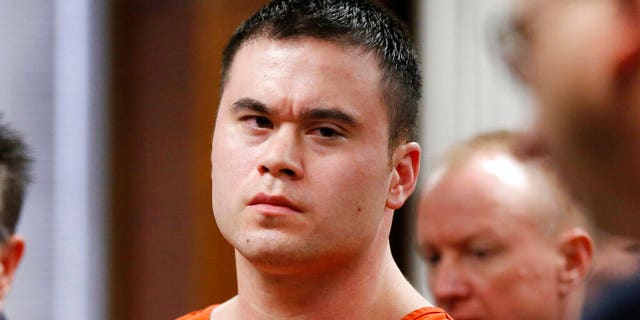 “The average time it takes to exonerate an innocent person like Daniel is upwards of 14 years.,” she said. “This is devastating and Daniel lives through it every day, but he remains strong in his faith and spirit.”

Prosecutors alleged Holtzclaw targeted black women and girls while on duty in 2013 and 2014. Holtzclaw was found guilty in 2015 of 18 charges, including rape and sexual battery involving eight women. He was sentenced to 263 years in prison the following year.

Oklahoma’s criminal appeals court rejected his appeals last August that argued a lack of evidence, misconduct by prosecutors and a failure by the defense attorney at trial to present an expert to offer an alternative explanation to how DNA of one victim wound up on Holtzclaw’s pants.

His case became a rallying cry of the Black Lives Matter movement. A 2015 Associated Press investigation highlighting it found about 1,000 officers in America lost their licenses for sexual misconduct over a six-year period — an undercount because some states don’t have a method for banning problem officers.