“Our Human Trafficking task forces – local law enforcement teaming up with the state – conducted a massive statewide sting last week,” Yost wrote in a statement on Twitter. “Operation Autumn Hope is the largest single HT operation in state history. Our goal: an Ohio where no human is bought or sold.”

Yost said 76 missing and exploited children cases were cleared, including 45 “by physical recovery by the U.S. Marshals Service.” Marshals from Southern Ohio and Southern West Virginia were involved with the operation, according to a statement from the Marshals' offices. 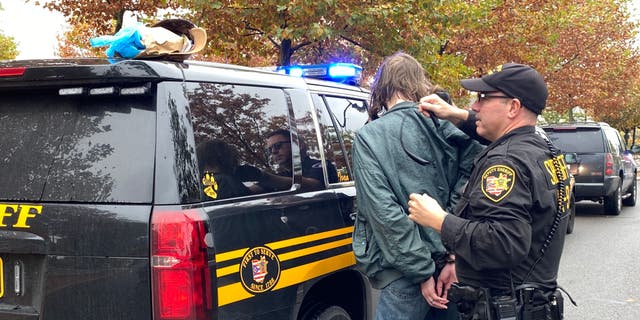 "Over the past five years, the USMS has recovered missing children in 75% of the cases it has received," the Marshals statement read. "And of those recovered, 72% were recovered within seven days."

"The Justice for Victims of Trafficking Act of 2015 enhanced the U.S. Marshals’ authority to assist federal, state and local law enforcement with the recovery of missing, endangered or abducted children, regardless of whether a fugitive or sex offender was involved." 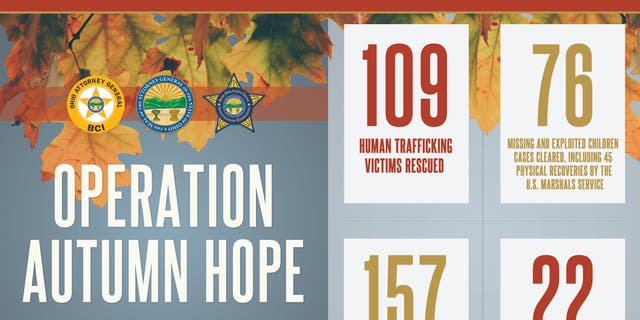 The operation was carried out in conjunction with state and local agencies, with support by the National Center for Missing and Exploited Children. A statement by the Ohio Attorney General’s Office listed dozens of additional agencies that contributed to the operation.

A total of 179 arrests were made on a slew of charges. Law enforcement officers gave a more thorough accounting of the charges during a video press conference. 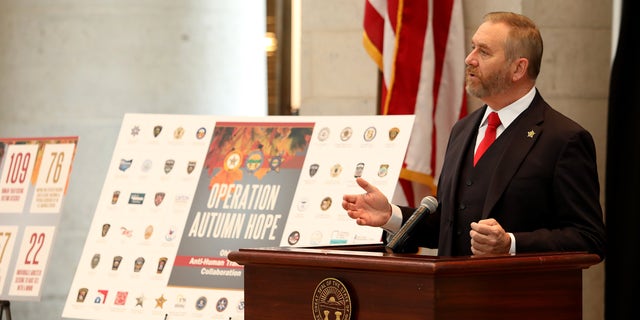 Yost said the operation focused on these main points: rescuing victims of human trafficking and referring them to social services; recovering missing and exploited children; apprehending those seeking to have sex with a minor; and arresting male johns seeking to buy sex.

"Among those missing included a 15-year-old girl missing from Cleveland whose recovery linked her and other possible victims to an individual in Columbus suspected of human trafficking; a 15-year-old male with two warrants who is a suspect in multiple shootings and a homicide; and a 14-year-old girl who was reported missing by the Lancaster Police Department who was recovered in Columbus within six hours of being reported missing,” the Ohio A.G.’s office said.

An additional 20 or so missing children cases were also cleared.

“My thanks to all personnel who have stepped up for this operation,” said Peter C. Tobin, U.S. Marshal for the Southern District of Ohio. “These are the same personnel who hunt down violent fugitives every day.”

“I’m incredibly proud of them and pleased that they were able to apply those same skills to finding missing children,” Tobin added. “I know Operation Autumn Hope has made a difference in a lot of young lives.”

A Voting Rights Battle in a School Board ‘Coup’