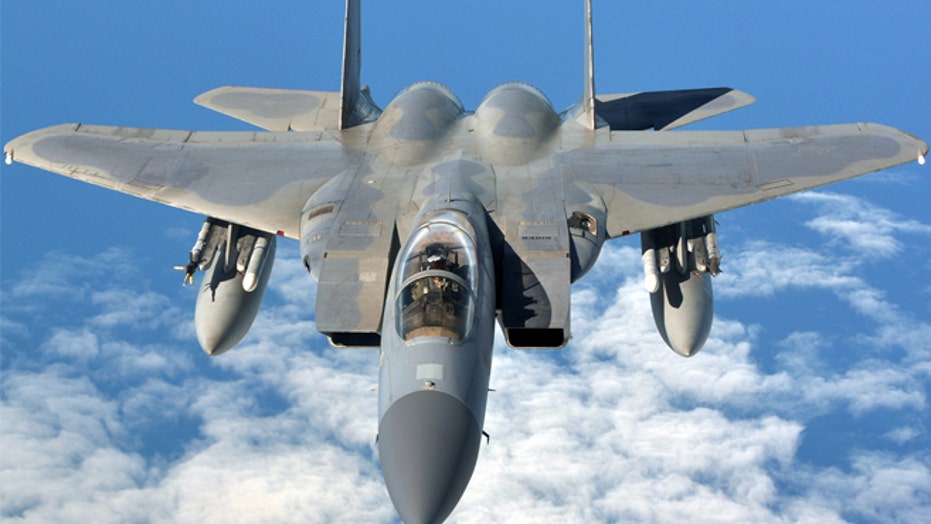 A U.S. Air Force F-15C Eagle crashed into the North Sea off the coast of England during a routine training exercise on Monday morning.

The cause of the crash and condition of the pilot are currently unknown at this time. The U.K. Search and Rescue have been called in to support the downed aircraft and are taking part in the search of the crash site, according to a statement from 48th Fighter Wing Public Affairs.

The F-15C was part of the 48th Fighter Wing based at Royal Air Force Lakenheath in the U.K, located 70 miles northeast of London. 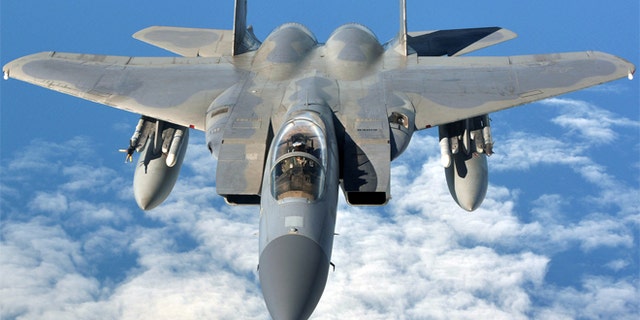 The 48th Fighter Wing has played a key role in anti-terrorism operations, flying combat missions, and providing combat support in both Operations Enduring Freedom and Iraqi Freedom, according to its Facebook page.

RAF Lakenheath is the largest U.S. Air Force-operated base in England.

This is a developing story

Don’t Cheer Too Soon. Keep an Eye on the Core Jobless Rate.