US engages in show of force in Guam, after China’s own show of strength near Taiwan

US engages in show of force in Guam, after China's own show of strength near Taiwanclose 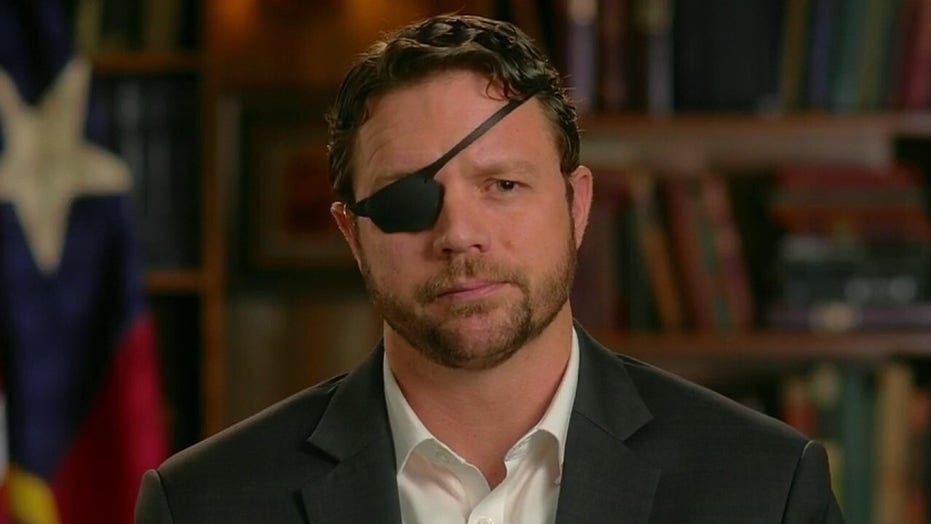 After a Chinese aircraft carrier sailed past Taiwan over the weekend, in a show of strength as the U.S. Navy struggles with coronavirus, the U.S. Air Force then engaged in its own show of force Monday on the island of Guam.

Military officials tweeted that bombers including B-52 Stratofortresses performed an "elephant walk," which "showcases their commitment to ensure regional stability throughout the Indo-Pacific," at Andersen Air Force Base.

The "elephant walk" refers to the close formation of military aircraft before takeoff.

Units usually perform an elephant walk to give pilots practice in teamwork and prepare for wartime operations.

Japan’s ministry of defense announced Monday that the aircraft carrier Liaoning and its strike group, including five warships, passed through the 155-mile wide Miyako Strait between the Japanese islands of Okinawa and Miyako on Saturday, before turning south and passing east of Taiwan on Sunday. The strait is an international waterway.

“We have conducted reconnaissance and monitoring over the sea and air space around Taiwan,” said Shih Shun-wen, a Taiwanese military spokesman. 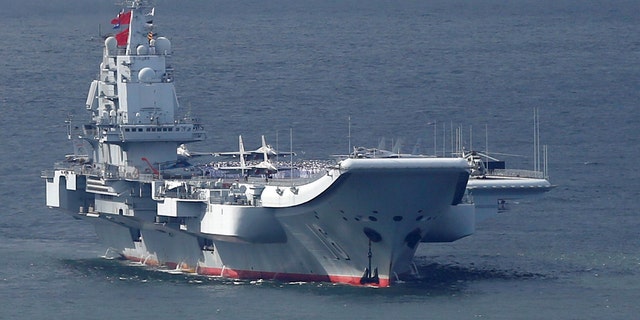 The Liaoning, one of China's two aircraft carriers, has been the only one currently in the Western Pacific. The U.S. carriers Theodore Roosevelt and Ronald Reagan have remained in port.

The Roosevelt, in particular, has been devastated by a coronavirus outbreak. A U.S. sailor who was admitted to the ICU at a Navy hospital in Guam after contracting the pathogen has died, Navy officials said Monday. 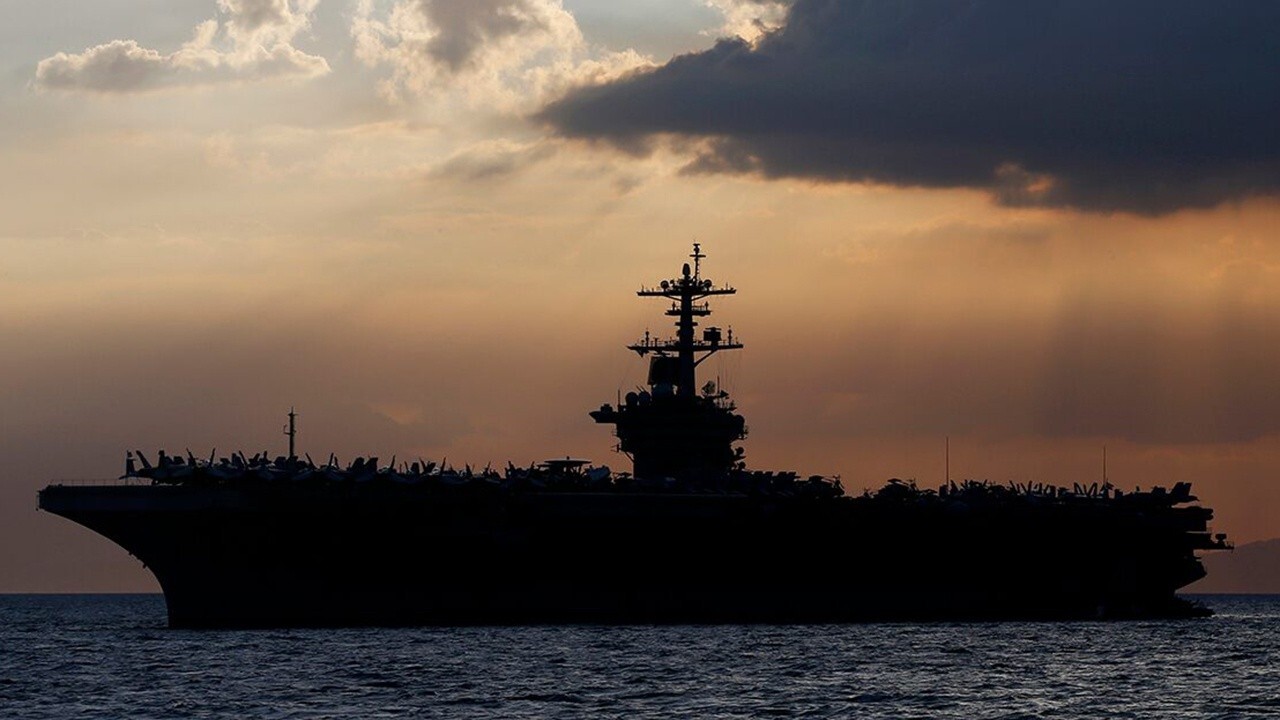 Taiwan is located about 80 miles off China's coast but has declared itself an independent nation. China, however, has refused to acknowledge Taiwan's sovereignty.

Tensions between China and Taiwan have been particularly fraught in the wake of the coronavirus outbreak, and both of their relationships with the World Health Organization have been in the spotlight.

Coronavirus: US to halt funding to WHO, says Trump

Coronavirus: US to halt funding to WHO, says Trump