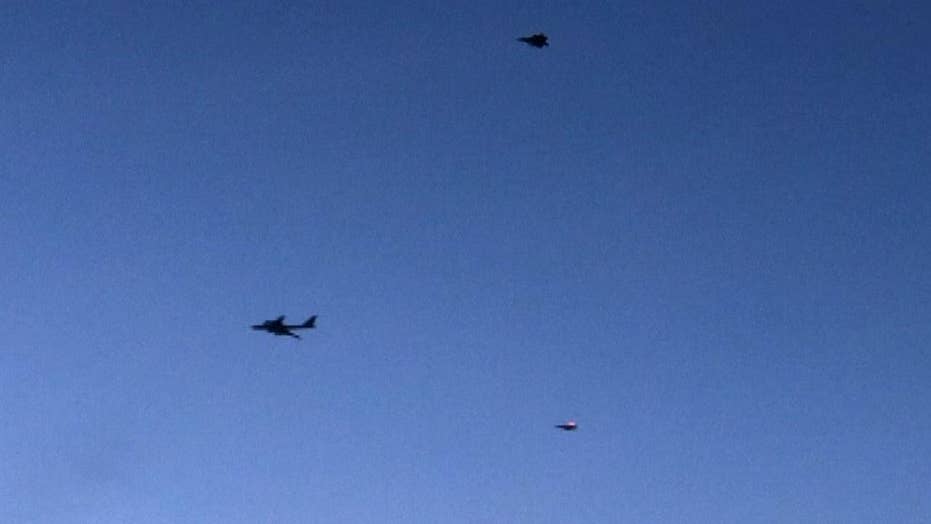 The Russian aircraft entered the Alaskan Air Defense Identification Zone and remained in international airspace for the duration of the flight, the joint U.S.-Canadian command said, adding that the jets never entered U.S. or Canadian sovereign airspace. 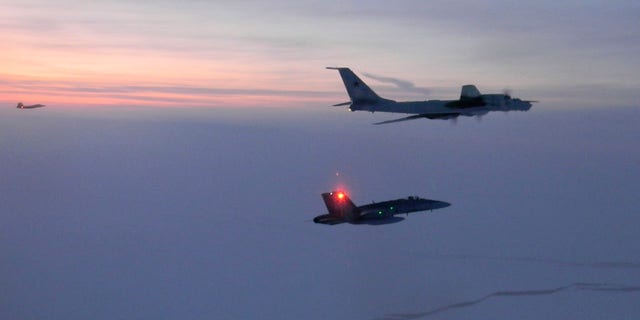 “NORAD continues to operate in the Arctic across multiple domains,” NORAD Commander Gen. Terrence J. O’Shaughnessy said in the statement. “As we continue to conduct exercises and operations in the north, we are driven by a single unyielding priority: defending the homelands.” 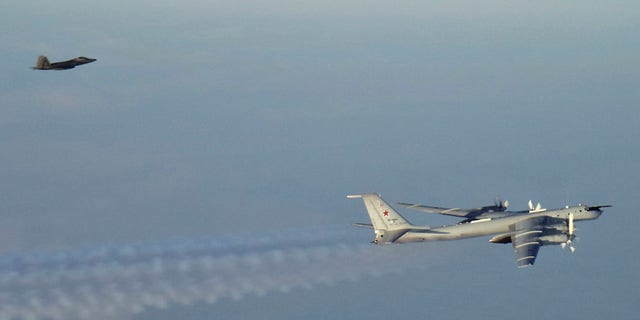 A Russian jet, pictured right, came as close as 50 miles to the Alaskan coast, according to officials. (North American Aerospace Defense Command via AP)

The Russian aircraft flew as close as 50 nautical miles to the Alaskan coast, according to officials.

They likely were closest to Utqiagvik, the northernmost city in the U.S. and formerly known as Barrow, Capt. Cameron Hillier, a NORAD spokesman at Peterson Air Force Base in Colorado Springs, Colo., told The Associated Press. 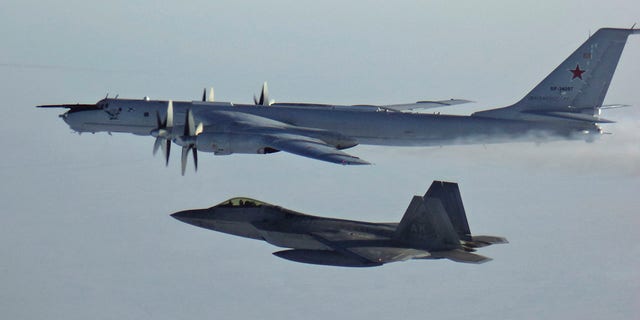 Russian jets flying near Alaska or Canada have been fairly routine, with the last occurring in January.

Hillier said such incursions have happened on average from five to seven times each year since Russia restarted the practice in 2007.

“BJP In My Blood And Heart”: Nitin Patel On Congress MLAs’ “Offer”

"BJP In My Blood And Heart": Nitin Patel On Congress MLAs' "Offer"