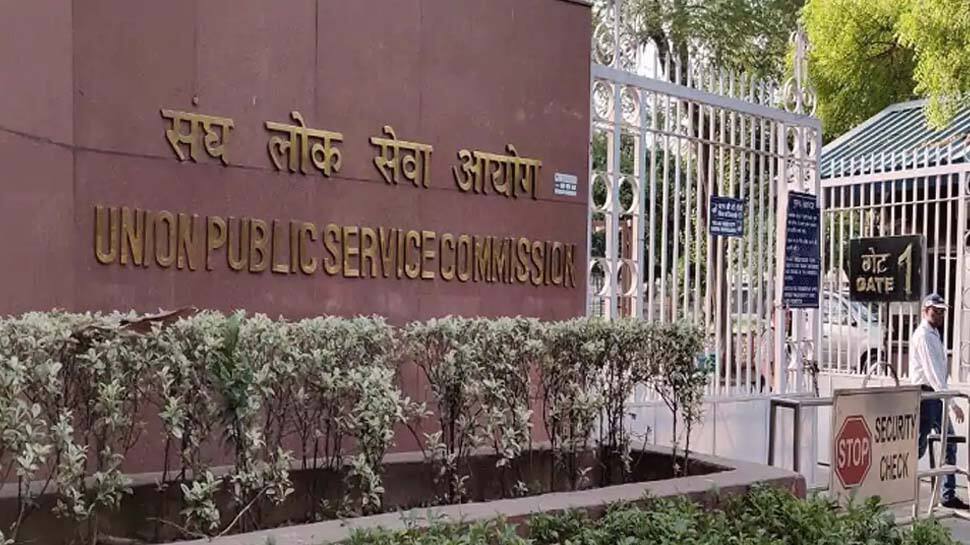 The final results of UPSC National Defence Academy (NDA) and Naval Academy (NA) examinations were declared on Tuesday (September 15) and a total of 662 candidates have qualified in the NDA and NA examinations. The full merit list is available at the website- upsc.gov.in.

The written examination for NDA and NA examinations were held on November 17 and the merit list was prepared after the interview round. “The following is the list, in order of merit of 662 candidates, who have qualified on the basis of the results of the Written Examination held by the Union Public Service Commission on 17th November, 2019 and the subsequent Interviews held by the Services Selection Board, of the Ministry of Defence for admission to the Army, Navy and Air Force wings of National Defence Academy for the 144th Course and Naval Academy for the 106th Indian Naval Academy Course (INAC),” read the official release.

Step 2: Under ‘What’s new’, click on the link for NDA NA result

Step 3: A PDF file will open displaying the roll numbers of the qualified candidates

Step 4: Download the same and take a printout for future reference

As per UPSC's guidelines, the marks of the candidates will be released by the UPSC after 15 days.

Unrest over fatal police shooting in Lancaster results in 8 arrests, 4 from outside county