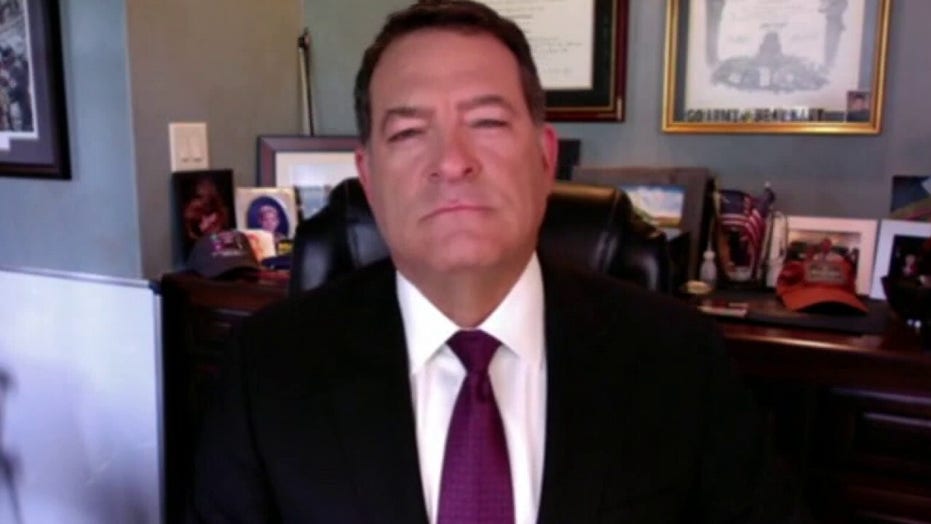 The University of Pennsylvania has not explained a $3 million donation from a Hong Kong shell company tied to a Chinese businessman, the Washington Free Beacon reported.

In 2019, the Ivy League school received $3 million from the Nice Famous Corporation Limited, which is owned by Chinese national Xu Xeuqing, the Free Beacon reported.

A University of Pennsylvania spokesperson said the donation came from Chinese national Xin Zhou, but the Free Beacon reported it could not establish a connection between Xin and the Nice Famous Corporation Limited. 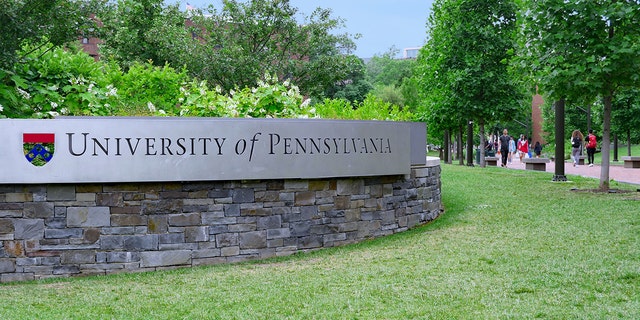 A Chinese businessman named Xin Zhou who runs a company called E-House appears to have participated in a University of Pennsylvania Wharton Business School event in Shanghai last year. FOX Business' inquiry to E-House was not returned at the time of publication.

Xu Xeuqing does not appear to have previous connections to the university and is a real estate developer who may have ties to Chinese Communist officials, the Free Beacon reported. He escaped prosecution after being caught up in a bribery scandal that landed one party in prison for life, according to the report.

"Businessmen with high-level CCP connections can play by a different set of rules, as long as they are connected to the right Party faction," Michael Sobolik, a who studies China at the American Foreign Policy Council, told the Free Beacon. "The fact that Xu escaped prosecution in Tao Xiaoxing’s trial, and especially his survival of Xi Jinping’s ‘anti-corruption campaign,’ suggest that Xu may have Party connections."

FOX News' inquiry to the University of Pennsylvania was not returned at the time of publication.