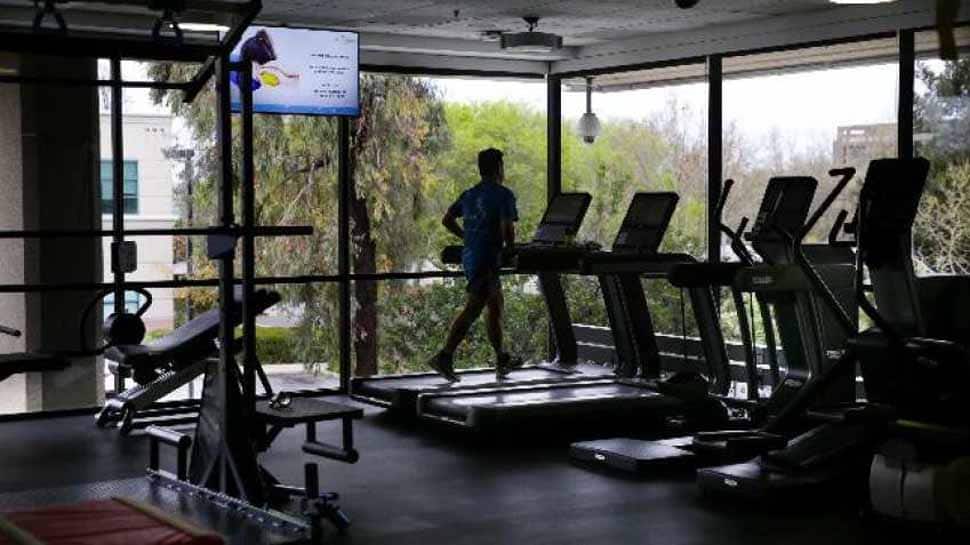 New Delhi: The Delhi government has allowed gyms to resume operations from Monday (September 14, 2020), also yoga institutes has been permitted to reopened from Monday. While, the weekly markets have also been allowed to reopen till September 30.

The Arvind Kejriwal-led government issued a formal order on Sunday. Gyms and yoga institutes have been allowed to open with immediate effect, as per the official order.

As a rule, every gym and yoga institute will have to follow the standard operating procedures issued by the Central government.

Earlier, as part of the Unlock 4 which commenced on Tuesday, most of the states further eased the coronavirus-induced restrictions on the movement of people and functioning of commercial establishments like bars and hotels, while major temples like the Madurai Meenakshi and the Konark too reopened, with mandatory COVID-19 precautions.

Many states have come out with their set of rules related to relaxations permitted outside the containment zones, though they were, by and large, following the Centre's August 29 guidelines on prohibiting activities of schools, colleges, cinema halls, etc till September 30.

The Unlock process of the country had begun on June 1 with the graded reopening of commercial, social, religious, and other activities. Unlock 4 will come into effect from September 1 and will continue till September 30.