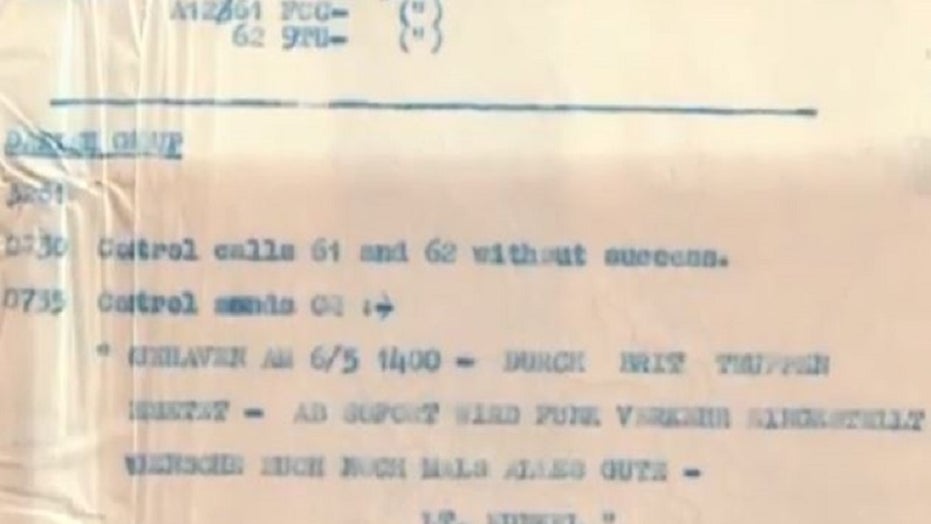 The United Kingdom on Friday, in honor of the 75th anniversary of Victory in Europe, or V-E Day, released the last Nazi message it intercepted and decoded as allied forces were advancing on German troops.

Britain's Government Communications Headquarters, an intelligence agency, revealed the message in a tweet.

"To mark #VEDay75 our Historian Tony Comer tells an untold tale from our archives. For the first time he reveals the final messages intercepted by GCHQ from a German communications network in the days leading up to #VEDay," the tweet reads.

At 7:35 a.m. on May 7, 1945, a Nazi soldier identified as "Lt. Kunkel" sent a final message to colleagues before their communications network shut down.

"British troops entered Cuxhaven at 14:00 on 6 May — from now on all radio traffic will cease — wishing you all the best. Lt Kunkel," the message read. "Closing down forever — all the best — goodbye."

In another message intercepted a few days earlier on May 4, a soldier in Denmark asks if anyone has any spare cigarettes before wishing everyone luck.

The messages were intercepted at Bletchley Park, Britain's code-breaking base northwest of London. Experts there helped break the famous German Enigma Code, which the Nazis used to transmit messages. Bletchley Park is now a museum dedicated to the code-breakers' wartime work.

Nearly 9,000 people worked at Bletchley Park in 1945, most of them women. Allied efforts to break the enigma code included the work of Alan Turning. Turning and codebreakers at Bletchley Park developed the Bombe machine to decipher German messages sent through the enigma machine. 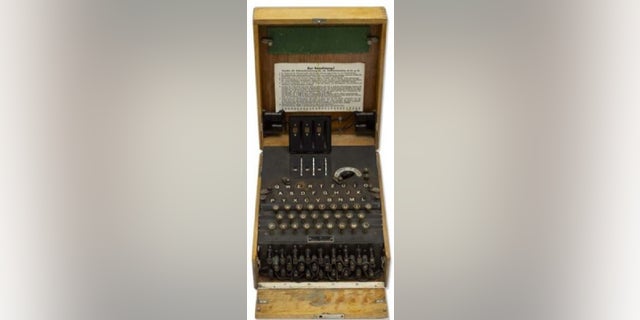 "These transcripts give us a small insight into the real people behind the machinery of war," said GCHQ historian Tony Comer.

Friday celebrations of V-E Day around the world were hampered by the ongoing lockdown measures amid the coronavirus pandemic. President Trump participated in a wreath-laying ceremony with a handful of veterans at a largely empty World War II memorial in Washington.