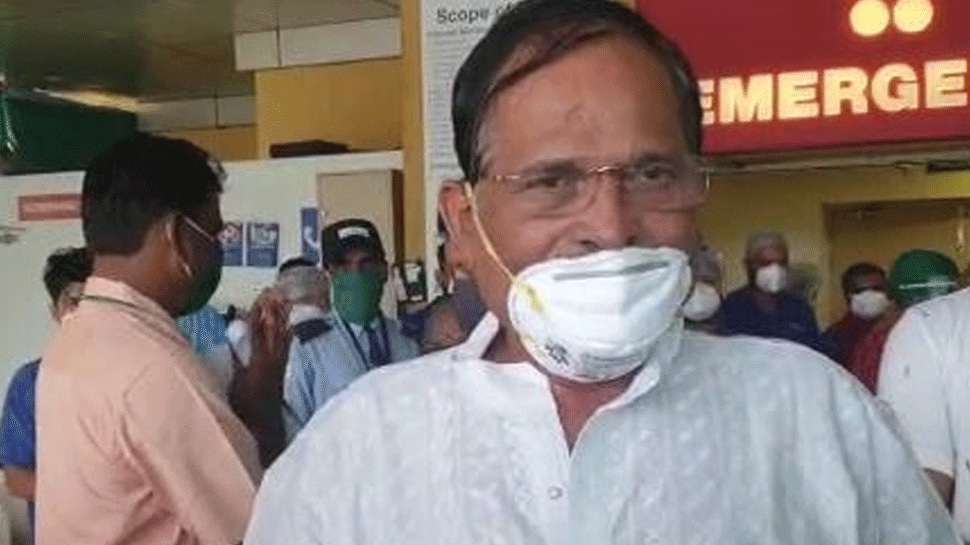 Panaji: Union AYUSH Minister Shripad Naik, who had tested positive for COVID-19 earlier, has been discharged from the Manipal Hospital in Goa on Saturday after recovering.

Before going home, Naik went to a temple along with the team of doctors including the Indian Medical Association`s Goa unit former chief and medical expert from Manipal Hospital Dr Shekhar Salkar and offered prayers.

The Union Minister had been admitted to the hospital a month back, on August 12. A team of medical experts from New Delhi had arrived in Goa for treating him.

The medical team had constantly monitored his health condition at the hospital.

They also briefed Goa Chief Minister Pramod Sawant on Naik`s health and had expressed his satisfaction with the treatment being received by Naik.

Insurance Regulatory Authority issues new guidelines for insurers: All you need to know

Insurance Regulatory Authority issues new guidelines for insurers: All you need to know