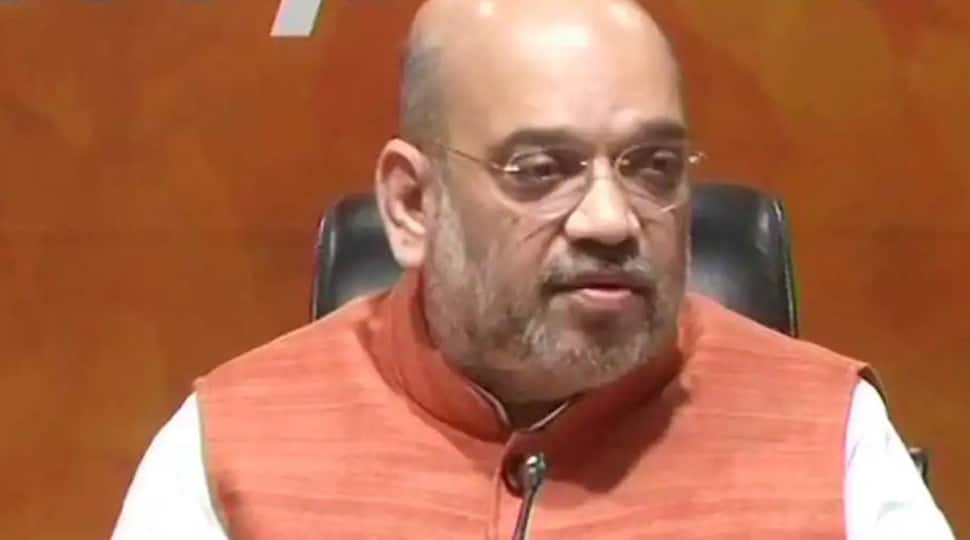 Union Home Minister Amit Shah was admitted to New Delhi's All India Institute of Medical Sciences (AIIMS) on Saturday (September 12). He is in stable condition. It may be recalled that Shah was discharged from AIIMS on August 31 after undergoing post-COVID-19 treatment.

Shah was re-admitted to Cardio Neuro Tower of AIIMS at around 11 pm on Saturday. Sources told Zee Media that Shah has been experiencing breathing issues post his recovery from Covid-19. A team of doctors led by AIIMS director Randeep Guleria is taking care of Shah at AIIMS.

On August 2, Shah was admitted to Medanta hospital in Gurugram after he had tested positive for coronavoris COVID-19. Shah was discharged from Medanta on August 2 after he tested negative on August 14.

Shah was then admitted to AIIMS on August 18 after he complained of body aches and fatigue.