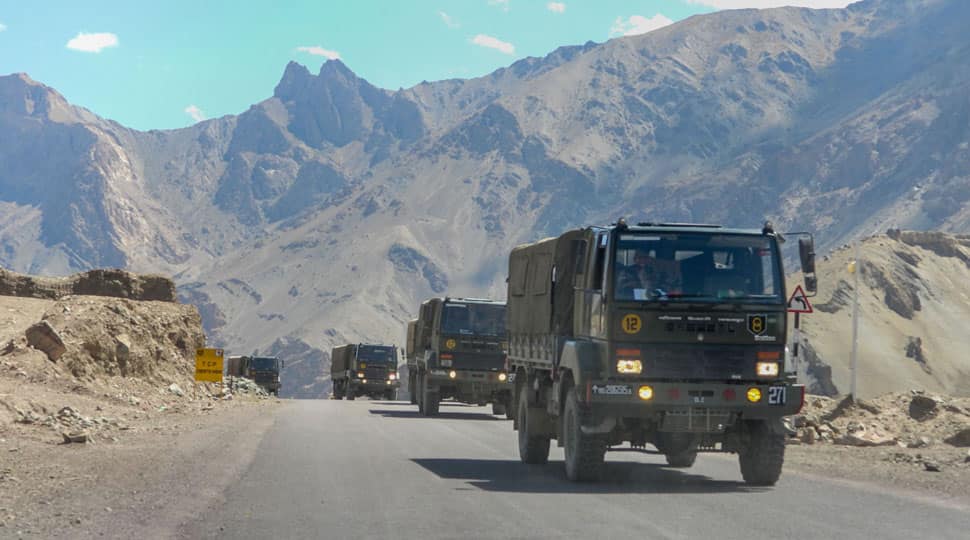 The situation remains calm at the Line of Actual Control (LAC) since the Moscow pact between Indian and Chinese foreign ministers but Indian Army is preparing for a long haul as winters are about to set in in the region. Top government sources told WION, "No major aggressive activity seen in last 5-6 days by Chinese at LAC."

Thursday will mark one week since Indian External Affairs Minister S Jaishankar met his Chinese counterpart Wang Yi met in Moscow for over 2 hours. After the meet, both sides came out with a five-point joint statement that called for easing of tensions by disengagement, dialogue and keeping distance between the troops of both countries.

Last week ahead of the Moscow pact, on Monday shots were fired at the LAC by the Chinese troops, the Indian Army said in a statement. On Tuesday, the Chinese forces indulged in provocative action throughout the day.

Meanwhile, the Indian Army is getting ready with its operational logistics for a prolonged standoff as winters set in. The Indian Army has already stocked special fuel and lubricants for tanks and armoured personnel carriers, including spares for their maintenance.

The area where forces are on standoff receives 40 feet of snow in just November and temperatures can go down to minus 30-40 degrees. What makes the situation tougher is the chilly wind that often blows in this region at high speed.

Sources told WION,"Water points and tube wells have been established for the troops and animals like mules and yaks. The living barracks have also been prepared which are comfortable and warm. Facilities such as central heating system are some of the high points of these facilities."

Asked about ammunition, sources responded, "various types including small arms, missiles and tank and artillery ammunition have also been adequately stocked. The medical system is also in place for any eventuality."

Indian forces have the advantage of serving in such climates given the experience of Siachen where conditions are much more demanding than the frontiers with China. This experience of "winter warfare" will come in handy as Chinese still have to disengage and drawdown at LAC.

When it comes to connectivity to Ladakh, there were two routes for moving in, one through Zojila and Rohtang Passes. India has now commissioned the third road from Darcha to Leh which is much shorter distance-wise. Completion of Atal tunnel on the Rohtang route has played as "force multiplied the logistic capacities."

Modern snow clearing equipment have been also been placed on the routes to keep them open beyond November so that daily requirements of the troops can be sent. Indian air forces bases will also give the additional advantage of supporting the army.

The best cordless vacuum for 2020: from Dyson, Shark, Bissell, Moosoo and more – CNET

The best cordless vacuum for 2020: from Dyson, Shark, Bissell, Moosoo and more - CNET