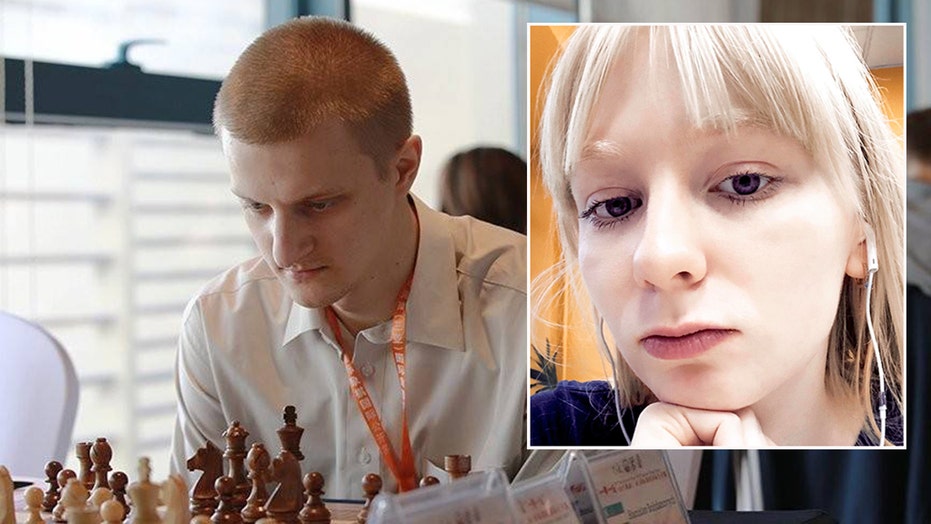 Two of the most promising Ukrainian chess stars have been found dead in what local media is reporting as death by nitrous oxide, also dubbed as laughing gas or “hippy crack.”

HOW MANY AMERICANS DIE BY JUMPING ON TRAIN TRACKS EACH YEAR?

Despite being introduced as an anesthetic in the late 19th century, it has been associated with an array of deaths stemming from recreational use.

Russian investigators have said that there are no indications of foul play.

The tragic death comes on the heels of Bogdanovich, a Ukraine native, coming under social media scrutiny this week for representing Russia in an online chess match. He took to his Facebook just days ago to defend himself for the game, in which he won.

“I only do what is best for the business. While there were no donations, I honestly did not play for anyone,” he stressed. “I am now in Russia. It would be ugly, as a guest, to oppose those who provide a warm welcome.”

Of Brexit and Boris: What’s Driving the Call for Scottish Independence

Bombing Outside Girls School Kills at Least 20 in Afghanistan

Melting Glaciers Have Exposed Frozen Relics of World War I