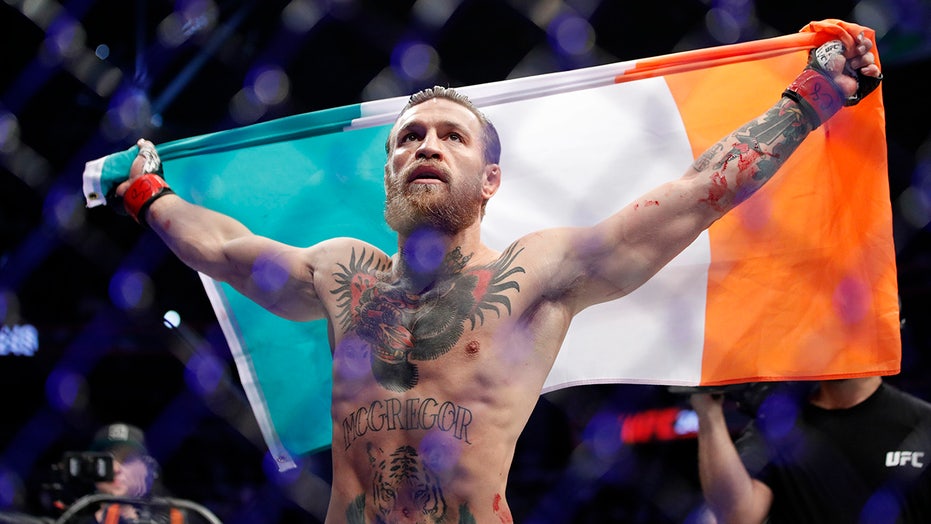 A Corsica court official confirmed the arrest in a statement to AFP, TMZ Sports reported. According to the official, the alleged incident took place Thursday.

“Following a complaint filed on September 10 denouncing acts that could be described as attempted sexual assault and sexual exhibition, Mr. Conor Anthony Mac Gregor was the subject of a hearing by the gendarmerie services,” the statement read.

No further details about the incident were immediately known.

A spokesperson for McGregor told TMZ Sports on Saturday that he “vigorously denies any accusations of misconduct” and that he has been "interviewed and released.”

The 32-year-old UFC fighter announced his retirement in June for the third time. But according to ESPN, he hasn’t officially filed the paperwork yet.

On Friday, McGregor shared that the U.S. Anti-Doping Agency boarded his yacht for testing.

“What’s going on here @UFC?” he said in a tweet. “USADA have just arrived to my yacht this morning for testing? I’ve retired guys! But go on then, I’ll allow them test me. It’s all natural here baby!”

He announced his engagement to longtime girlfriend Dee Devlin on Instagram last month.