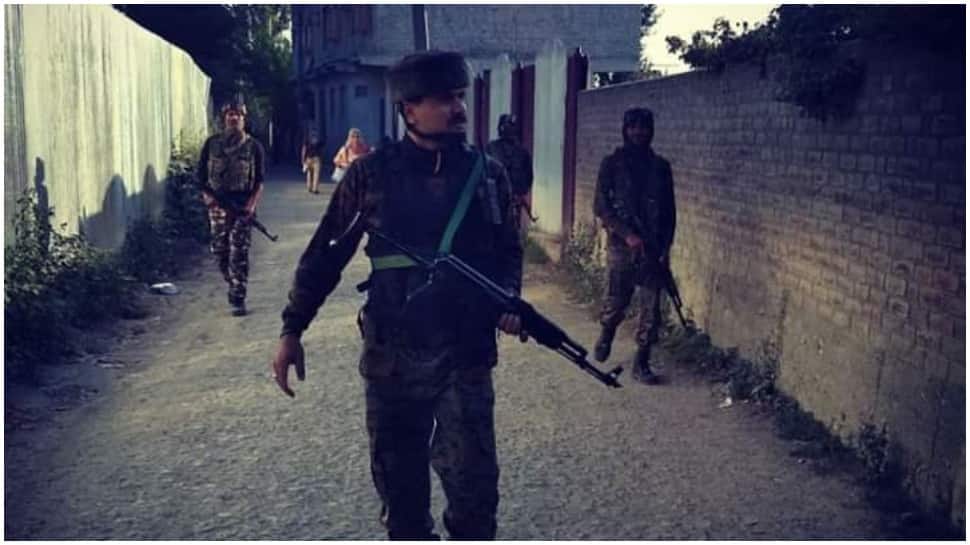 Srinagar: At least two Jaish-e-Mohammad (JeM) terrorists have been killed in an encounter with the security forces in Jammu and Kashmir's Budgam district on Tuesday (October 27, 2020).

According to the Jammu and Kashmir police, the encounter broke out on Tuesday evening in the Aribagh Mouchwa area of Budgam district.

A police official said that after the inputs about the presence of terrorists in the area a joint team of security forces — Jammu and Kashmir Police, 50 Rashtriya Rifles (RR) and the Central Reserve Police Force (CRPF) had launched a cordon and search operation.

The search operation reportedly turned into an encounter around 9 pm after militants opened fire at the security forces positions, following which the gun battle lasted nearly four hours before the two terrorists were gunned down.

(This is a developing story. More details are awaited.)