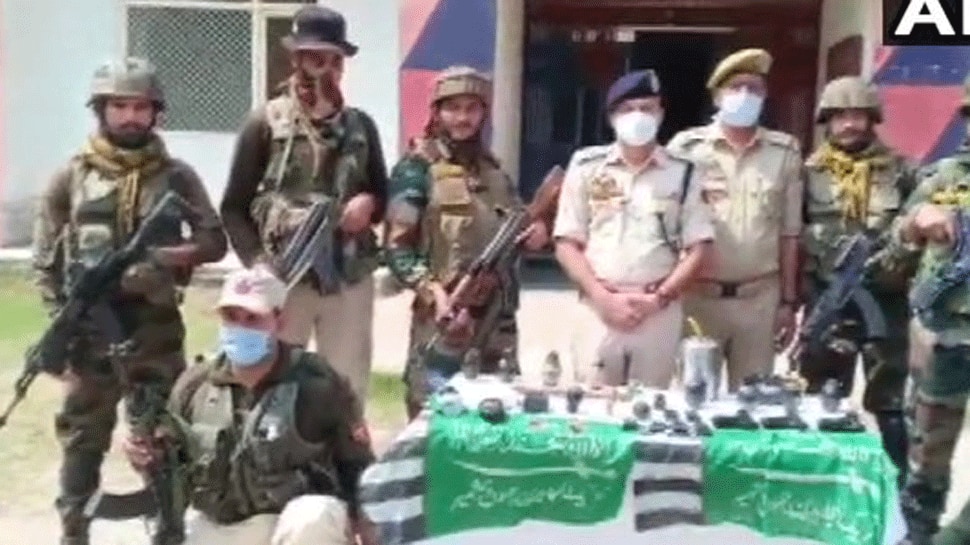 BARAMULLA: The Jammu and Kashmir Police and Army on Sunday (September 13) arrested two people and recovered a consignment of arms and ammunition at Mendhar in Poonch district.

The development comes a day after forces arrested a terrorist and two terrorist and two Over Ground Workers (OGWs) in Dangarpura area of Baramulla, Jammu and Kashmir. One Chinese pistol with a magazine, 12 rounds of 9 mm pistol and one Chinese grenade from their possession.

On September 11, two terrorists affiliated with Lashkar-e-Toiba (LeT) were arrested by the security forces in Baramulla district.

Parliament`s Monsoon session to begin tomorrow, 47 items to be taken up during 18 sittings — Read here

Parliament`s Monsoon session to begin tomorrow, 47 items to be taken up during 18 sittings — Read here