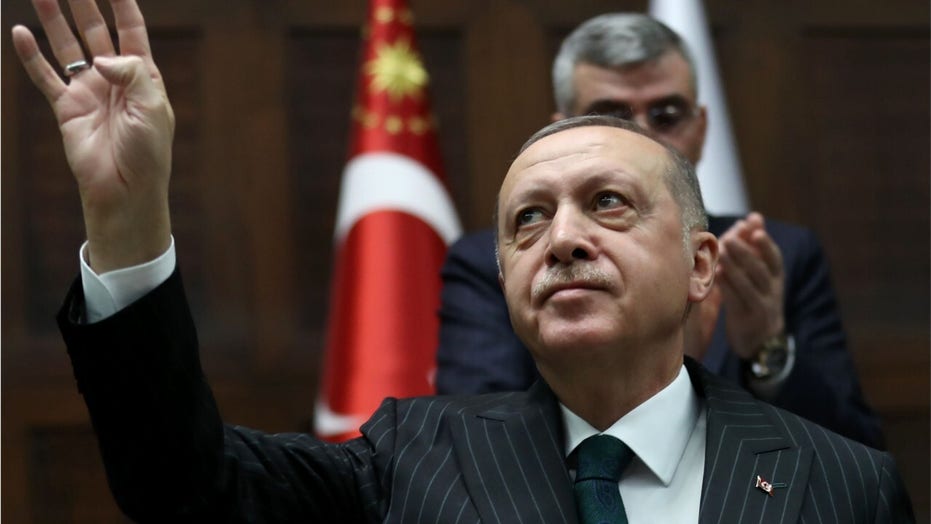 WATCH: Parliament members in Turkey broke out into a brawl during tense discussions over Syria.

Turkish President Recep Tayyip Erdogan on Wednesday compared Greece’s alleged mistreatment of migrants at its borders to “what the Nazis did.”

Speaking to his ruling party's legislators in his weekly address, Erdogan said there would be no change to Turkey’s policy of allowing migrants to cross into Europe until the European Union fulfilled its obligations set out in a 2016 Turkish-EU deal that helped stem a migrant crisis. 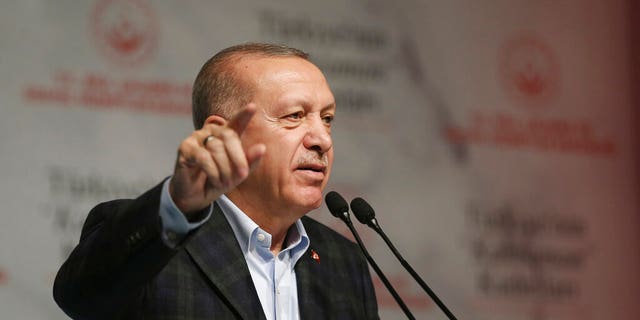 Thousands of migrants have massed on Turkey's border with Greece following Turkey’s announcement last month that it would no longer contain migrants on its territory.

To prevent the crossings, Athens deployed riot police and border guards who used tear gas, flash grenades and water cannons in some cases. Clashes have erupted between the migrants and Greek authorities. Greece has accused Turkish security forces of firing tear gas from the other side of the border at Greek officers.

Erdogan said Greece's actions have resulted in four migrants' deaths and that around 1,000 were injured. Greece denies accusations of mistreatment.

"There is no difference with what the Nazis did and the images from the border with Greece," Erdogan said. "To open fire, fire tear gas and use boiling water on innocent people whose only aim is to save their lives and build a better future for their children is barbaric in the true meaning of the word."

In Athens, Greek government spokesman Stelios Petsas said Erdogan was "constantly trying to undermine the climate with such kinds of statements."

"Greece … does not accept lessons in human rights and the respect of international law from the Turkish president," Petsas said, accusing Turkey of engaging in "an organized and coordinated operation."

The Turkish president has in the past also compared other European countries — notably Germany and the Netherlands — to Nazis, sparking tensions with these nations.

Russia Steps Up Pace of Missile Attacks on Civilian Targets