Trevon Diggs: 5 things to know about the 2020 NFL Draft prospect

Trevon Diggs: 5 things to know about the 2020 NFL Draft prospectclose 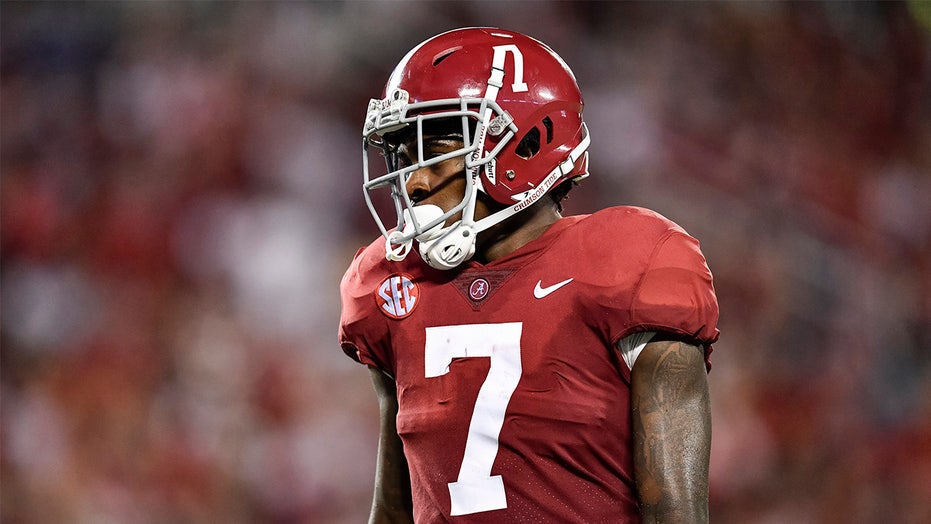 Trevon Diggs is a college cornerback for the Alabama Crimson Tide who is looking to make the jump to the pros.

The NFL hopeful spent four years at the University of Alabama where his experience playing both offense and defense makes him a sought after prospect in the 2020 NFL draft.

Here are five things to know about Diggs:

Diggs played defense exclusively starting in his sophomore year registering six tackles, three pass breakups and one start in 13 games. He became a starter the following year, totaling 20 tackles, one interception and six pass breakups in six games — but his season was cut short after he sustained a broken foot. He returned this year with 37 tackles and two fumble recoveries.

Diggs is the younger brother of Stefon Diggs, wide receiver for the Buffalo Bills.

Diggs could be drafted by the Atlanta Falcons with the No. 16 overall pick after needing to fill the void left by Desmond Trufant.

Best gifts to give grandparents for 2020, from smart tech to sentimental – CNET

The Rangers’ veteran blockade has run its course