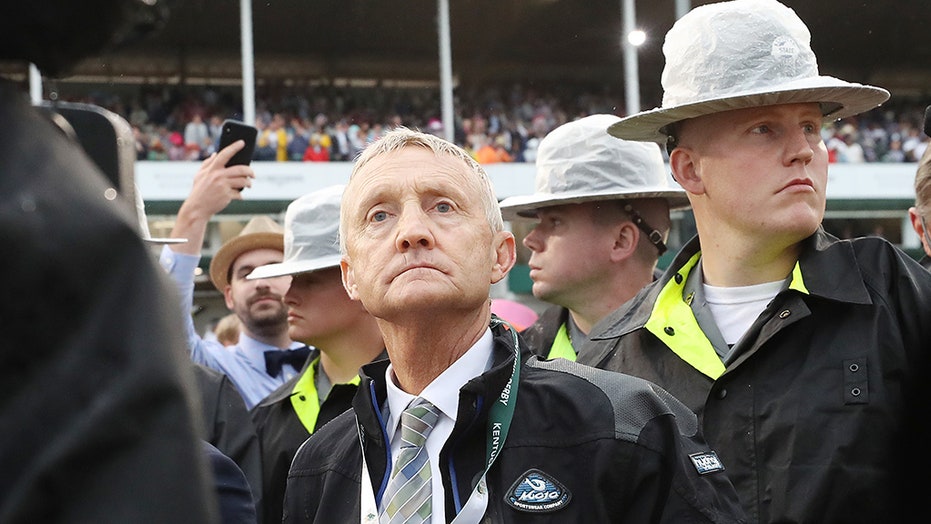 A trainer who nearly won the 2019 Kentucky Derby was among 27 people charged Monday with doping horses until they broke down or dropped dead.

Jason Servis was accused by New York federal prosecutors of administering performance-enhancing drugs to “virtually all the racehorses under his control.”

Servis saw his Maximum Security finish first in last year’s Kentucky Derby only to be disqualified for interfering with another horse. Last month Maximum Security won a $20 million race in Saudi Arabia, the richest purse ever for the "Sport of Kings."

Maximum Security was also one of the horses in Servis’ barn who was being juiced, U.S. Attorney Geoffrey Berman said. 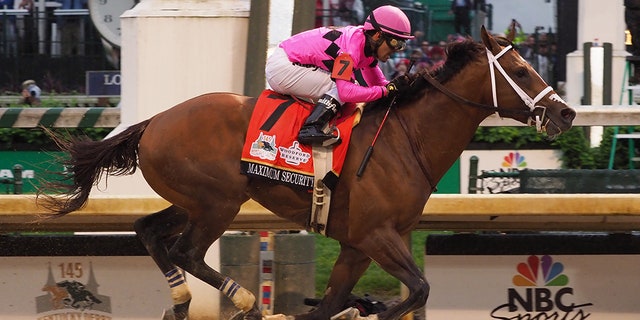 “Today’s unsealing of four indictments for widespread doping of racehorses is the largest ever of its kind from the Department of Justice,” Berman said.

“These defendants engaged in this conduct, not for the love of the sport, and certainly not out of concern for the horses, but for money,” he said. “And it was the racehorses that paid the price for the defendants’ greed.”

The others charged included other trainers and veterinarians. 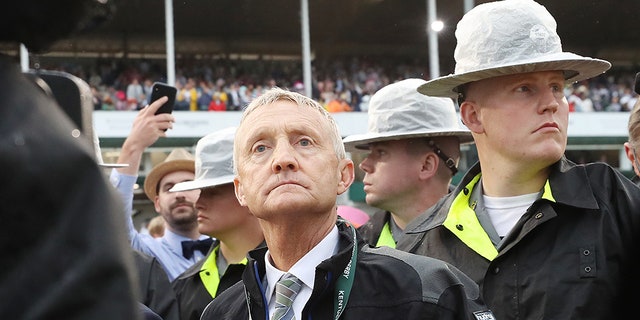 LOUISVILLE, KENTUCKY – MAY 04: Jason Servis, trainer of Maximum Security #7, waits for an inquiry result after the 145th running of the Kentucky Derby at Churchill Downs on May 04, 2019 in Louisville, Kentucky. (Photo by Rob Carr/Getty Images)

Horse racing has suffered a sharp drop in popularity over the years as illegal drugs became more and more prevalent on the backstretch at racetracks across the country.

The sport has been further tarnished in the past year with the rising number of horses who have suffered fatal injuries at tracks in California, New York and elsewhere.

Tracks test horses for drugs after races but not all illegal substances are detectable.

“A sad day for racing but a long time coming,” Graham Motion, a trainer in New York and Maryland, tweeted. “A good day for those who try to play by the rules, we will all be better for it.”