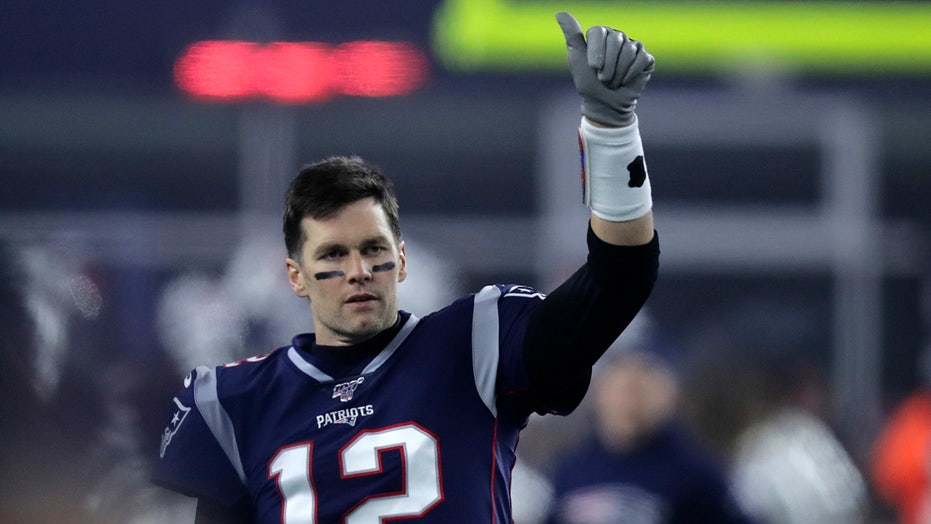 Signing Tom Brady could be more complicated for teams unwilling to negotiate the terms of his agreement as one NFL insider suggested there are two things the six-time Super Bowl champion won’t give up.

The New England Patriots quarterback is just days away from entering the free agency market for the first time in his career, and according to ESPN’s Dianna Russini, “he wants to be part of making decisions on the play calling" and “control over the roster."

The demands could be hard to meet and it's unlikely that Brady, with just one or two more seasons left in him, would be willing to negotiate.

According to Russini, the terms Brady is asking for are likely a part of a push to win another championship before retiring as he likely didn’t have much of a say under Patriots head coach Bill Belichick.

It’s unclear what the future holds for the Patriots and Brady. Team owner Robert Kraft is reportedly willing to let Brady meet with other teams, hoping New England would get the last crack at him before he makes a decision.

Brady has not shown any signs that he’s swayed to a specific team. He recently told UFC president Dana White he didn't know what the future held.