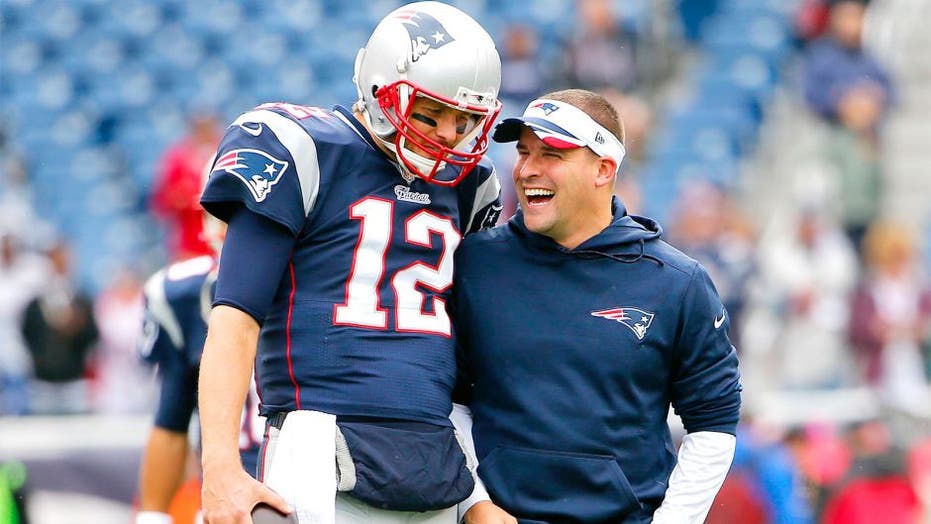 NFL releases 2020 schedule; no decision yet on fans in attendance.

An initial report stating that Tom Brady’s departure from the New England Patriots earlier this offseason was fueled by a “deteriorating relationship” with offensive coordinator Josh McDaniels is false according to Brady himself.

Longtime NFL columnist Gary Myers said, “Tom was worn out by Josh after all these years,” noting, “Brady also wanted more input into game plan.” Myers added that Brady knew it was his final season in New England, and he didn’t trust any of his wide receivers outside of Julian Edelman.

Brady shared a screenshot of a story about the “deteriorated” relationship with McDaniels, writing on his Instagram that it’s “nonsense” and he called for “responsible” reporting.

Brady signed a two-year deal with the Tampa Bay Buccaneers after his contract with the Patriots ended.

When Brady left New England this offseason, McDaniels showed admiration for him.

"He has always been genuinely kind and caring to me and my family,” McDaniels said. “Yet at the same time, I have never met anyone as demanding and relentless in his pursuit of improvement, perfection, and championships. His work ethic and drive propelled our offense and our team to perform at the very highest level throughout his career.”

Kobe Bryant knew risks of flying before crash, according to pilot’s brother

Kobe Bryant knew risks of flying before crash, according to pilot's brother