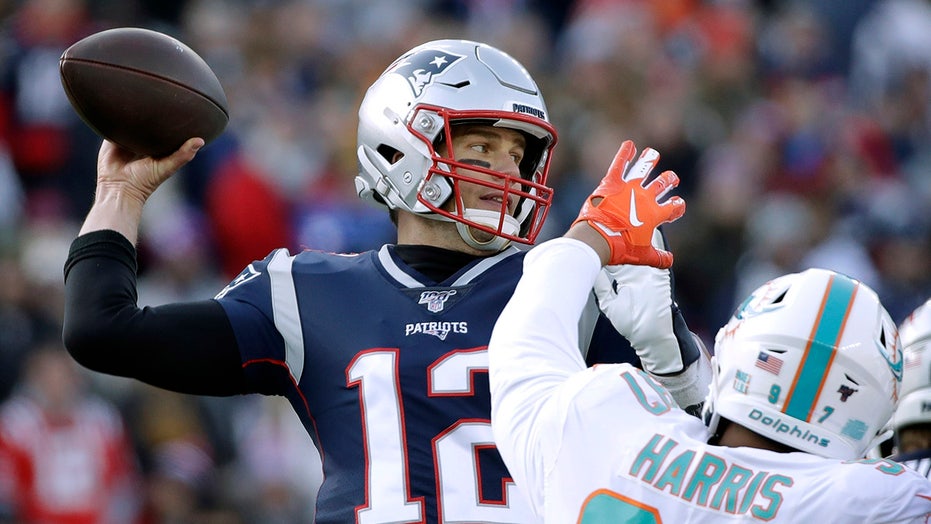 Brady is expected to become a free agent once his contract officially voids Wednesday. It will be the first time he will hit the open market in his career. He spent the previous 20 seasons with the New England Patriots, where he helped the team to six Super Bowl championships.

TOM BRADY'S DEPARTURE FROM PATRIOTS APPEARS IMMINENT AS NO DEAL FROM EITHER SIDE IN PLACE, NFL INSIDER SAYS

According to multiple reports, the Buccaneers are rumored to “pull out all the stops” and have already made “an aggressive pitch” to the legendary quarterback.

It’s unclear what the market for Brady could look like later this week. NFL insider Adam Schefter said on ESPN on Sunday that the six-time Super Bowl-winning quarterback “does not have anything close to a deal in New England yet.”

The latest tidbit of information surrounding Brady and free agency came two days after WEEI’s Dale Arnold revealed Brady was offered a one-year contract for less than what he made last year. The offer was reportedly made during a conversation Brady and coach Bill Belichick had earlier this month.

Brady and the Patriots won the AFC East title last season but were eliminated in the wild-card round of the playoffs. He had 4,057 passing yards and 24 touchdown passes in the 16 games.