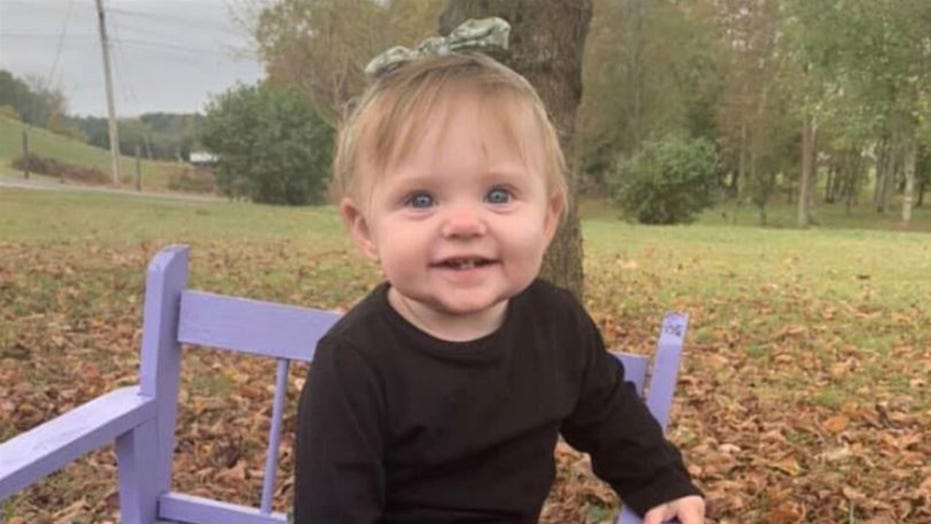 Remains found at a Tennessee home March 6 have been confirmed as 15-month-old Evelyn Boswell, whose disappearance had sparked an Amber Alert, the Tennessee Bureau of Investigation announced Wednesday.

Investigators called off the 17-day search for the infant after the remains turned up in Sullivan County, Tenn., on Saturday, in a home belonging to a relative of the child’s mother, Megan Boswell. The Amber Alert noted that she was last seen Dec. 26, but investigators said they weren’t sure of the date because the child’s mother and grandmother gave conflicting accounts.

Investigators didn't elaborate on her remains; a judge sealed court documents regarding the autopsy.

"Certain and swift justice will be administered to anybody involved in baby Evelyn's death," Sullivan County Sheriff Jeff Cassidy said, as WVLT reported.

Megan Boswell, 18, was arrested Feb. 25 on charges of filing a false police report. She remained jailed as of Wednesday on a $25,000 bond. A grand jury is set to hear the case, with the woman's next appearance scheduled for early May.

Investigators said she had given inaccurate and conflicting statements. They said she initially told them Evelyn was with the child’s father, Ethan Perry, according to court documents from her arraignment. But, they said Perry has been stationed with the U.S. Army in Fort Polk, La., and did not have Evelyn.

Later, Megan said her mother, Angela Boswell, took the baby to a compound in Mendota, Va., near Tennessee’s Sullivan County.

Investigators searched the campground and found no sign of the girl.

Angela Boswell herself was arrested the week before her daughter was taken into custody. Angela and her boyfriend, William McCloud, were arrested in North Carolina on fugitive warrants unrelated to Evelyn's case, investigators had said. Crews looking for Evelyn searched a pond in the county where they were arrested.

Reaction as Weinstein jailed for 23 years

Ex-Girlfriend Of Boxer Floyd Mayweather Found Dead In US

Ex-Girlfriend Of Boxer Floyd Mayweather Found Dead In US