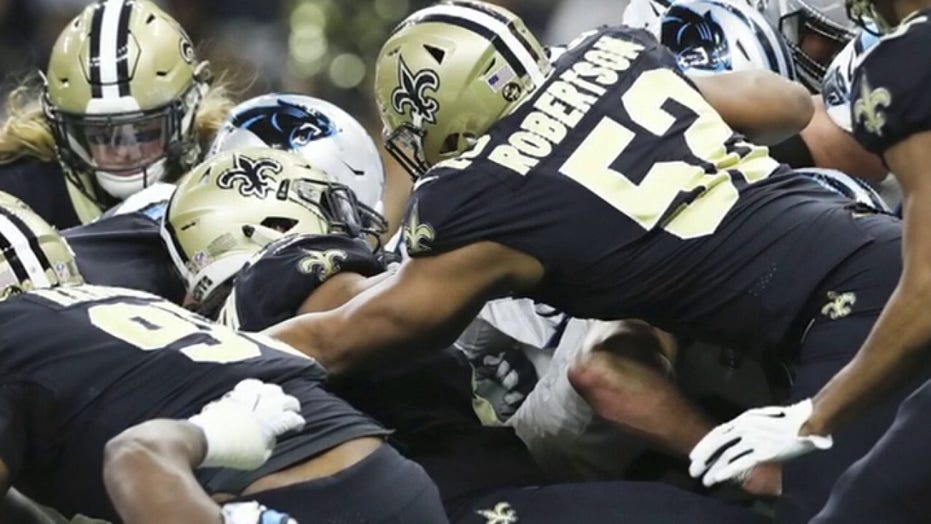 NFL cautiously optimistic upcoming 2020 season will play out on schedule

Tennessee Titans quarterback Ryan Tannehill stepped up for a teammate who was in need.

Center Ben Jones was among the 7,000 Nashville residents who were without power Sunday after a freak windstorm, according to The Leaf-Chronicle. Jones said Thursday on a conference call with reporters that Tannehill allowed him to stay in his home while he was out of town.

“I have a great teammate who is not staying in Nashville right now, so we are staying at his house,” Jones said. “Tannehill came in clutch for us because it got a little cold [Wednesday].”

Tannehill had been staying in Florida as the coronavirus pandemic shut the sports world down and the NFL is prohibiting players from working out at their teams’ training facilities. 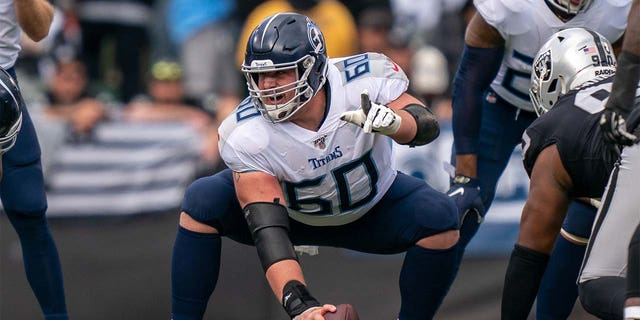 JOE FLACCO COULD BE OUT UNTIL SEPTEMBER AFTER NECK SURGERY: REPORTS

Jones, 30, said he was fortunate enough to have Tannehill as a teammate during the tough time. About 130,000 Nashville-area residents were left without power.

As far as training for the upcoming season, Jones expanded on his workout regime.

“I do a Zoom workout every morning at 5:30 — I try to get in [the weight room] and work out before our kids get up. We have four guys in there, with a trainer in there, so I'm going through a program. And mainly I'm trying to be innovative with how to run, because you don't have a field like you normally have. So, I have a Peloton bike that I use a couple of times a week. I bought a sled that I am pushing in the yard. I am running sprints on the driveway, through the neighborhood. I try to get up early and do it so I don't have a whole bunch of people out there watching me,” Jones said.

Jones is set to enter his fifth season with the Titans.