Tiger still not ready, will miss The Players Championship

Tiger still not ready, will miss The Players Championshipclose 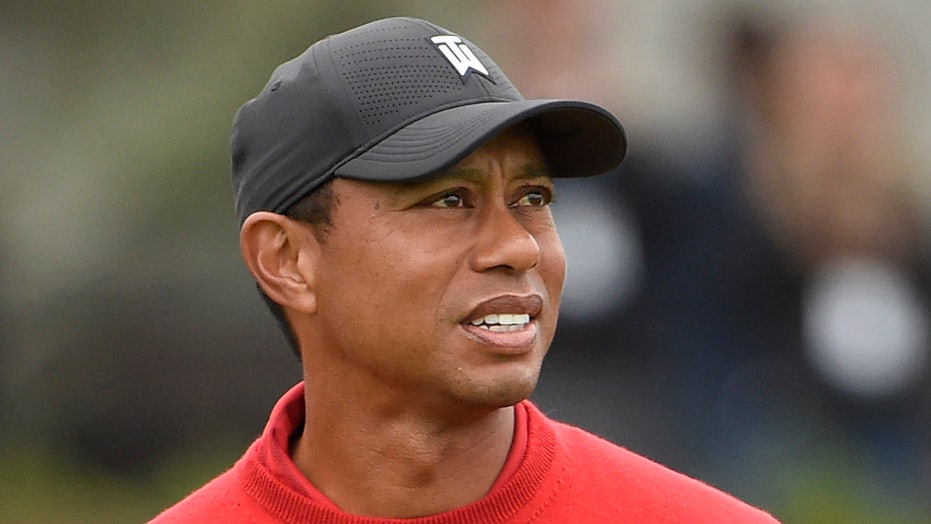 The strongest field of the year at The Players Championship will be without the biggest draw in golf.

Woods will miss The Players Championship for the first time when not recovering from any of his nine surgeries. His agent, Mark Steinberg at Excel Sports Management, said in a text, “Back just not ready. Not long term concern.”

Woods has played only two times this year, a tie for ninth at Torrey Pines and last place at the Genesis Invitational at Riviera, where he serves as tournament host. Woods shot 76-77 on the weekend at Riviera in the Pacific chill and said his back was a little stiff.

He decided at the last minute not to play the World Golf Championships event in Mexico. He didn't play the Honda Classic for the second straight year, and then he chose not play the Arnold Palmer Invitational at Bay Hill, where he has won a record eight times.

The Players was seen as a likely return, except that Woods isn't ready.

Woods later tweeted that it wasn't an easy decision.

“I have to listen to my body and properly rest when needed,” Woods said. “My back is simply just not ready for play next week. I'm sad to miss one of the best events of the season, OUR Championship.”

Woods has been saying all year that he plans to play fewer events, mainly so the 44-year-old with five knee surgeries and four back surgeries can stay in golf longer.

He is a two-time winner on the TPC Sawgrass, most recently in 2013. Woods had the first of four back operatons the following year and was at The Players only once over the next four years, a tie for 69th in 2015. He ended that season with two more back surgeries.

Before that, Woods missed The Players in 2008 when it was held in May. He had arthroscopic knee surgery after the Masters that year and didn't play again until the U.S. Open at Torrey Pines, which he won despite shredded ligaments in his left knee and a double stress fracture in his leg.

That limits the amount of golf Woods will play leading into his title defense at the Masters, one of the biggest moments in sports a year ago when he rallied to win a fifth green jacket and his first major in 11 years.

Next on the schedule after The Players is the Valspar Championship at Innisbrook, where Woods tied for second two years ago. It was his first appearance at the Tampa Bay event, and it attracted record crowds.

After that is the Dell Match Play in Austin, Texas, where last year Woods reached the quarterfinals. It turned out to be a pivotal week in his preparations for the Masters. That's followed by the Valero Open in San Antonio, although Woods has never played the week before the Masters.

Kenny Atkinson out as Nets coach in surprise split