Dubai: A man and two women were killed when their car caught fire after a four-vehicle smash on Sheikh Zayed Road in Dubai on Wednesday afternoon. 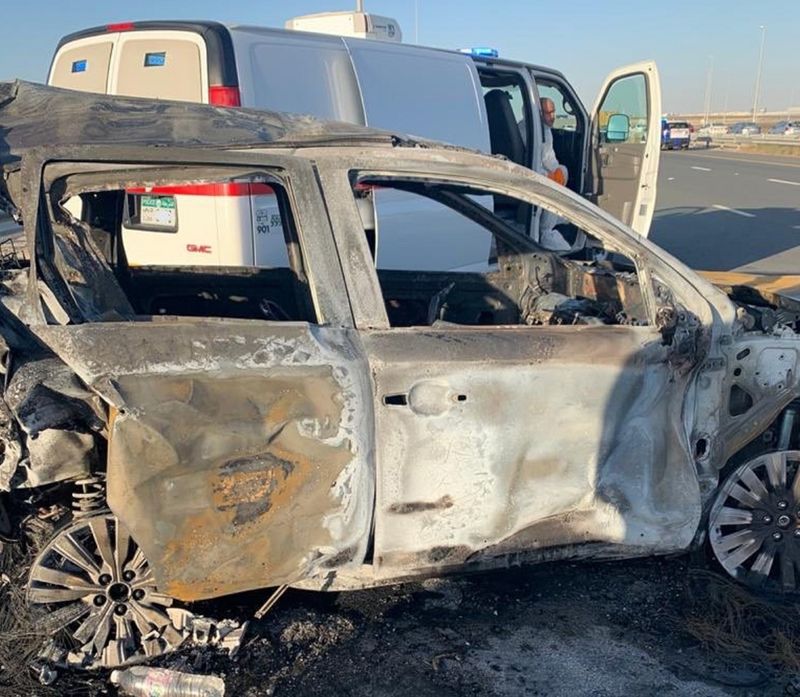 “The command centre received the emergency call at 4:40pm on Wednesday about an accident between four cars. Police patrols and ambulances went to the area. One of the cars burned and the passengers died inside the car,” said Al Suwaidi.

Bodies of the two women and the man – all Asian – were transferred to hospital.

Al Suwaidi, called on drivers to be careful while driving, follow traffic instructions and keep a safe distance between vehicles and not to be distracted while driving.

Coronavirus lockdown: Am I allowed to move house?