This Day in History: March 24

This Day in History: March 24close 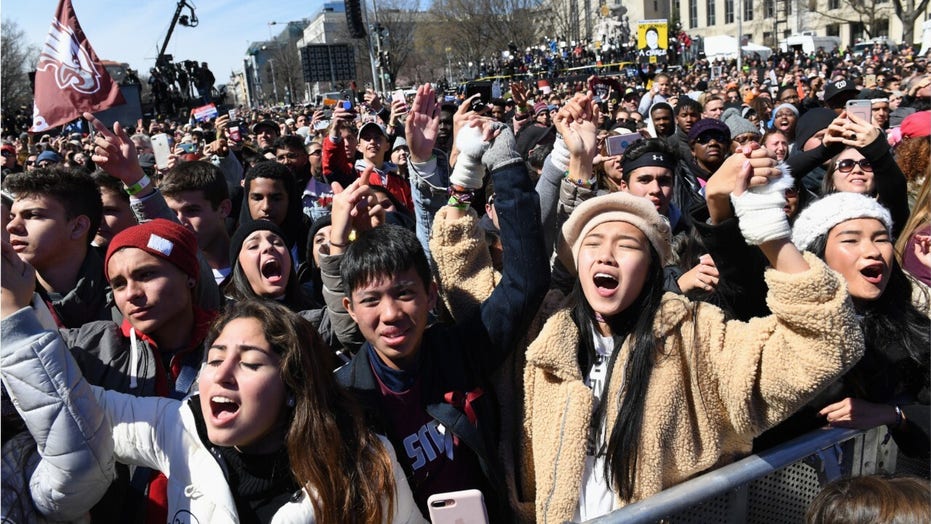 This Day in History: March 24

Take a look at all of the important historical events that took place on March 24.

2018: Spurred by a call to action from student survivors of the school shooting in Parkland, Fla., that left 17 people dead, hundreds of thousands of teenagers and their supporters rally against gun violence in the streets of the nation’s capital and in cities across the country. 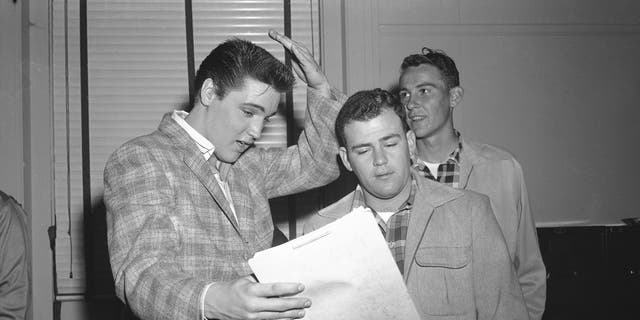 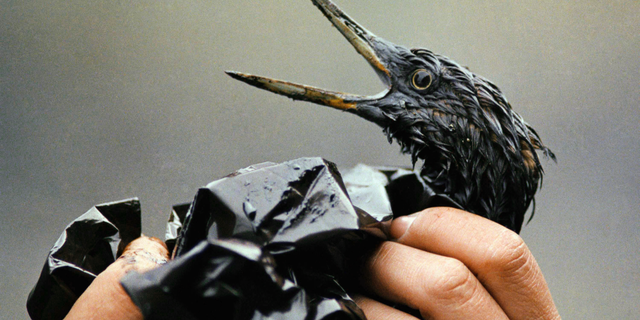 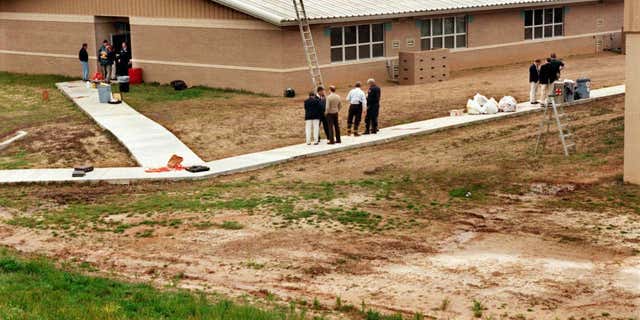 Midshipman at US Naval Academy diagnosed with coronavirus