This Day in History: March 23

This Day in History: March 23close 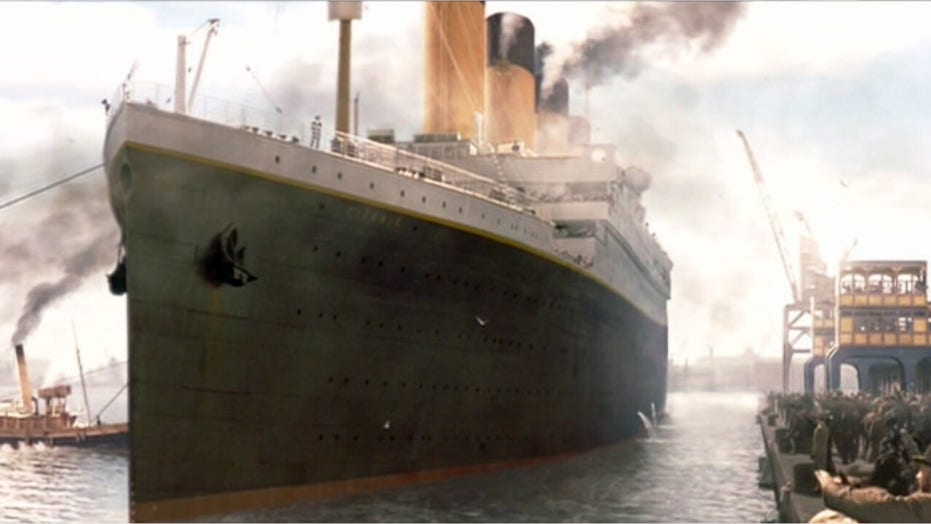 This Day in History: March 23

Take a look at all of the important historical events that took place on February March 23rd.

1998: "Titanic" ties an Academy Awards record by winning 11 Oscars, including best picture, director (James Cameron) and song (”My Heart Will Go On”). 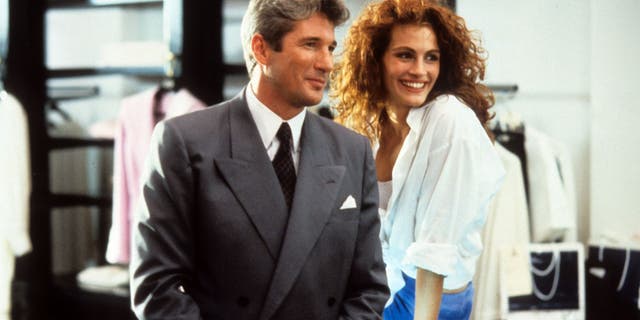 Pakistan-UAE relations take the next step

Watch: PM’s Mother Participates In Janata Curfew, Gets Message From Him

Watch: PM's Mother Participates In Janata Curfew, Gets Message From Him