This Day in History: June 15

This Day in History: June 15close 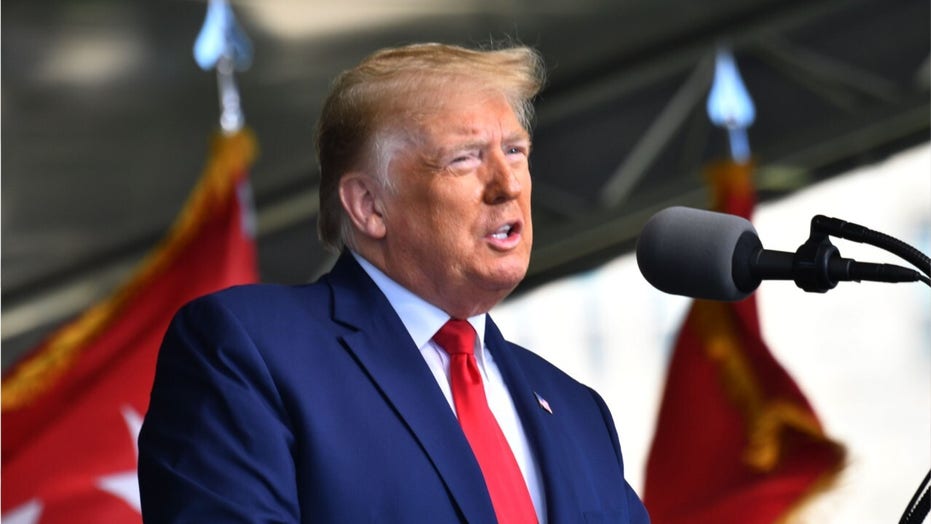 This Day In History: June 15

Take a look at all of the important historical events that took place on June 15.

2018: President Trump announces a 25 percent tariff on up to $50 billion in Chinese imports. 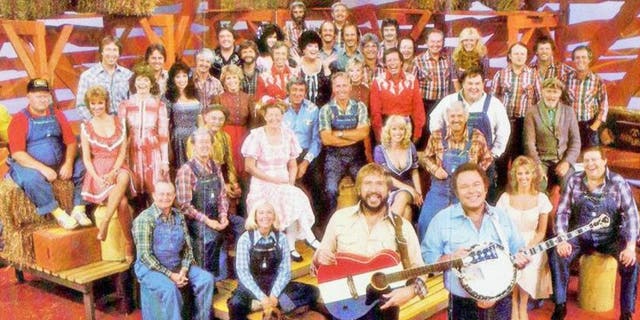 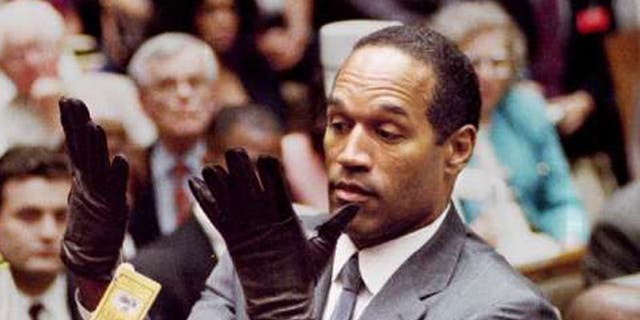 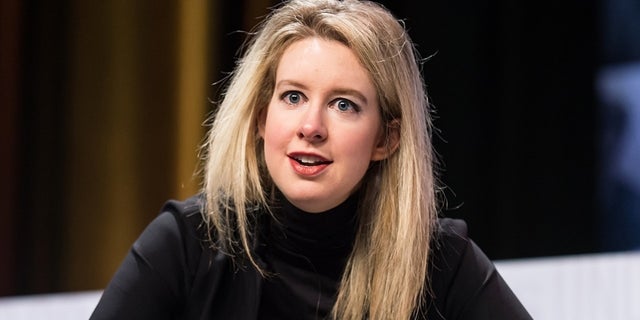 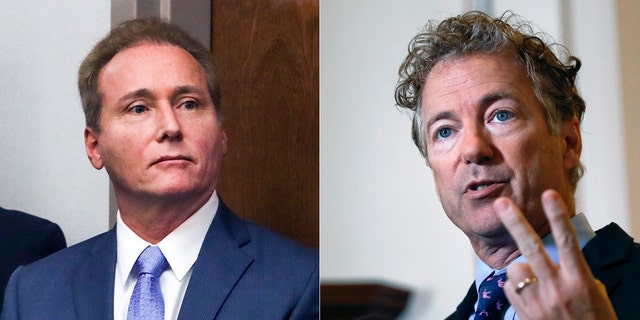 Rene Boucher told authorities he had 'had enough' after Paul stacked brush onto an existing pile. (AP)